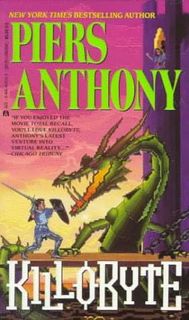 The core premise of Killobyte is that virtual reality technology works. Gamers put on special suits in their living rooms, then plug in all around America to the game of Killobyte. They play cooperative and competitively, in environments that range from 'fantasy castle' to 'Beirut'.

Also, because this is Piers Anthony, the limitless freedom of the new technology enables people to talk endless about their childhoods and, of course, shag like rabbits.

Killobyte starts as an intriguing, well-paced investigation of the virtual reality concept. The protagonist, Walter, explores the game from the earlier 'levels' - ushering the reader through the early ramifications of the new technology. Walter soon encounters multi-player gaming and Anthony, to his credit, deftly explores the repercussions of that aspect as well - a virtual reality world for one is wildly different than a world shared with others.

PK Draft: Guest of Honor at Your Dream Convention

You're off to your dream convention - camera charged, extra deodorant packed, tickets in hand... Who is the big name that you're most excited to see? This is the star guest that will be sitting on several intriguing panels, patiently enduring multiple signings and undoubtedly sharing a pint with fans in the evening.

Living people only please. And try to keep them relevant to geek culture. I mean, Obama would be awesome - and he could sign his Spider-man cover, but that's really pushing it.

(Thanks to Little Kid with a Beard for prompting this one) 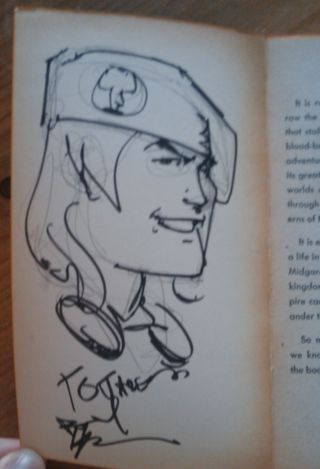 The book: BICS isn't about books, but my American Flagg collection is stashed overseas. As a fallback, I had found a copy of Howard Chaykin's early Sword of Sorcery work (starring Fafhrd & the Gray Mouser).

My subconscious, however, saved the day. Without thinking, I carried an Ace printing of Swords in the Mist with me to read on the train. It was still in my pocket, so I had Chaykin draw the Mouser inside the front cover of my favorite Fritz Leiber book.

[I realize that paragraph was utter gibberish to 98% of the world. Fortunately, I think Pornokitsch readers are drawn from the other 2%...]

BICS (Done that, too)

Unlike last year, I did a better job packing - so I came back with two proper suitcases filled with loot, and not a thousand carrier bags. (Virgin Trains probably appreciates this as well).

After the jump, more bits on BICS and a rare picture of Birmingham looking pretty.

Continue reading "BICS (Done that, too)" » 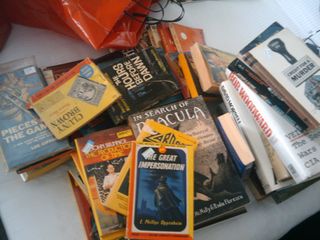 We did ok. Brattle Street Books provided almost all of these books - we went there twice to make sure we didn't miss anything.

Most obsessive find: Three more John D. MacDonald paperbacks - the excuse being I hadn't seen this exact cover art before. 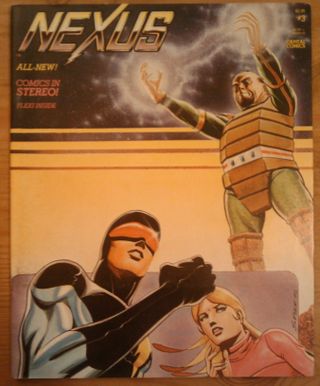 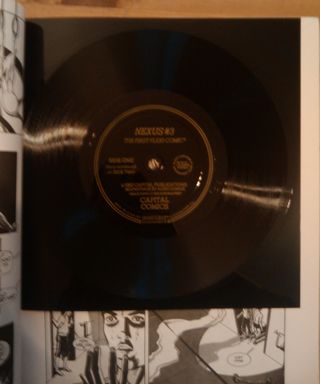 The comic comes with its own soundtrack. I really need to borrow someone's record player...

With the British International Comics Show on the horizon (see you there!), here are a few more tips - carefully gathered from the geek community. I got most of these from die-hard collectors, interviewed while they were standing in line at comic conventions (MCM and BICS).

Although familiar with the conventions of book signings (pun intentioned), the different rules for comic book signings & artist sketches took me by surprise.