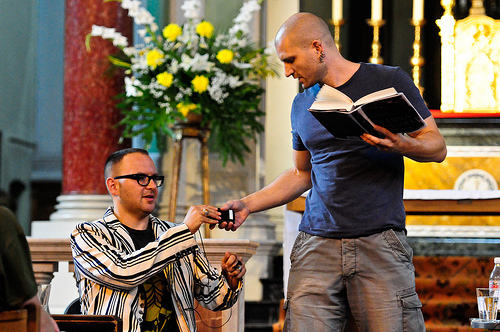 Above and beyond the excitement that comes from having two of genre fiction's biggest names in the same room, this event was notable for its good intentions, chaotic execution, wild curve-balls and, eventually, a bit of unexpected genius.

The first major factor that defined this event was the atrocious sound - microphones that cut in and out at every other word. Unless you were in the first three rows, it was a complete write-off. As you can imagine, that was a little frustrating.  (Also, as you can imagine, I'll whine about this repeatedly over the next 500 words).

The second major factor was the abrupt "ending". After an hour, a woman fainted, so the audience filed out swiftly (we learned she's ok - whew!). This, without sounding a bit grim, was a turning point for the better. The stifling, inaudible signing suddenly became an impromptu block party - with bookshop staff passing out wine, everyone mingling, and the authors setting up shop in the middle of the street.

Classic Covers: Demons of the Deep by Ian Livingstone 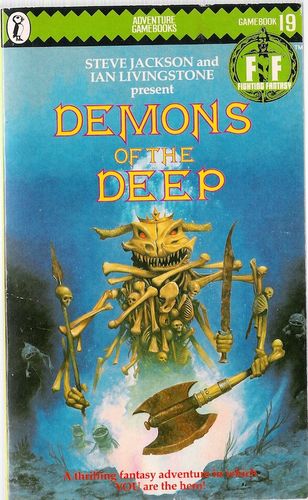 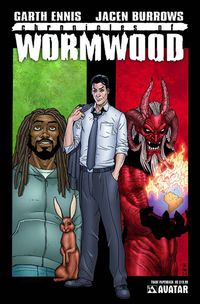 Wormwood (Ennis / Burrows): I'm going to go out on a limb and say that Ennis has some issues with Catholicism. Wormwood treads a lot of the same ground as Preacher and (kind of) True Faith. God = crazy. Jesus = misunderstood. Pope = corrupt. Devil = conniving. People = mostly awful. Who does that leave as the hero? The Antichrist, of course. (And his talking bunny sidekick.)

There's a fair-to-middling apocalyptic plot, but this is mostly a celestial road trip through Ennis' take on Judeo-Christian mythology. Except for the occasional bout of preachiness, Wormwood is actually entertaining, mostly because of Ennis has enough humor & charisma to pull it off. He clearly has an agenda, but he's conveying it with chuckling and warmth, rather than sarcasm & ranting diatribes. Burrows contributes solidly. It is a good partnership, as a more stylized artist would've spun the entire work off in a random direction. (6/10)

The talented Mr Hatter has added a Fantasy meme as well. I was pretty obsessed with the Gollancz Fantasy Masterworks series when it came out. In a fit of geekish self-improvement, I made a conscious effort to follow the series and fill in some gaps in my "education".

Between that burst of activity and a mis-spent childhood, I've pretty much read all of these (42/50!), so I'm not going to shade them in on the list below. Great series though. I love the mix of contemporary genius (Powers) and timeless classics (Howard & Moore).

Which have & haven't you read? Which are your favorites?

Tuesday night, we're at the China Mieville / Cory Doctorow event hosted by Clerkenwell Tales. The event is free & but you'll need to call or tweet them to get on the list. Mr Doctorow's intro to the event is on his vaguely-famous blog. Looking forward to the Post-Script on this one. 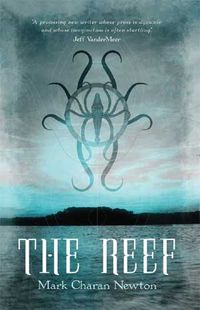 [Big up-front disclaimer - this is amateurish, random & composed of wild speculation. Take this seriously at your own risk. That said, I'll try to clarify my reasoning where I can, so you can form your own conclusions.]

Before City of Ruin, before Nights of Villjamur, way back in the misty past of 2008, a young author named Mark Charan Newton made his debut with The Reef.

The Reef features a group of academic adventurers exploring an island filled with mysteries. Combining politics and squid, it is a rough, entertaining and surprisingly thoughtful early effort from the author.

However, as much as I like it, I'm not looking at The Reef for its literary merit. Despite its relative recency, I think The Reef has earned a place as a collectible title for several reasons, all listed below.

Rebecca Levene granted us our very first interview. And, further demonstrating her generosity, agreed to do a second. We caught up the night before her new book, Ghost Dance, was released and chatted for a bit about Big Endings, pornography, Christianity and a bit of lesbian sex. 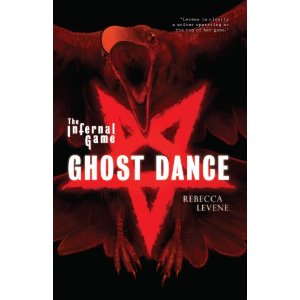 How did you top your first book? At the ending of Cold Warriors, you had big, apocalyptic wow - as a series writer, how do you raise the stakes from that?

I don’t think you can. And I think if you try to, it just gets absurd. Putting two, three worlds at stake - doesn’t make it any more exciting. Exciting comes from what you do with your characters. That’s what I tried to do with Ghost Dance, give a tough, moral choice. In Cold Warriors, there’s a choice at the end, but I think you can guess what Morgan’s going to do. I hope in the second book, you’re not so sure...

Do you have a title for the next book yet?

Fantastic. When is it out and how far along are you?

Around this time next year, although I’m not sure exactly. It is completely plotted, and I’ve written around about 17,000 words to date. But that’s of a very rough first draft.

And, because everyone will want to know... what’s the religious icon for the front cover? 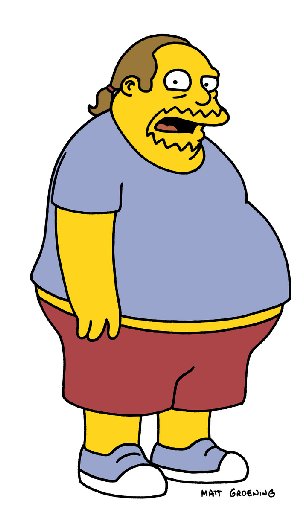 I spent more time than I should admit this afternoon fulminating against an online comment about what defines bad genre fiction.

But that's not the end of the story, is it?  So let's talk about what gives genre fiction a bad name. 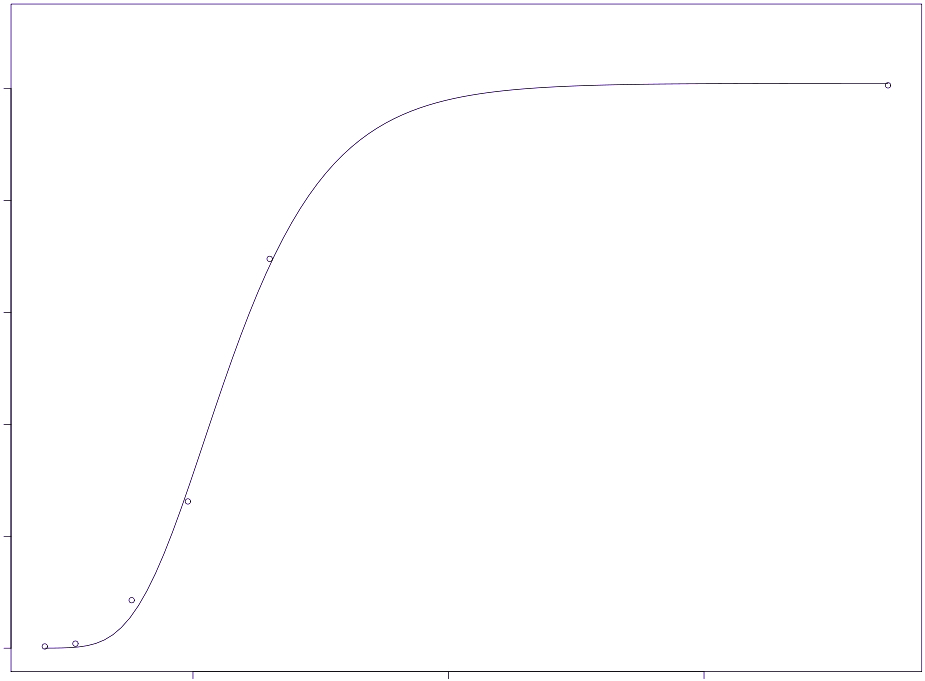 From reading my last post on collecting, you may walk away with the feeling that we're all completely doomed. Books naturally descend in value, hype is meaningless, and, frankly, we should all just give up reading entirely and watch Dexter, which we know is worthless.

Far from it. If collectibility is based on scarcity, the fun begins when things go very wrong or very right. Either the publisher hasn't printed enough or, for some unforeseen reason, the demand skyrockets.

Going by the same, careful, entirely arbitrary measures that I used previously, here are five recent genre books that have proven themselves collectible in the short-term, and possibly even beyond.

As before, collectibility has nothing to do with the quality of the book itself - you should buy books because you want to read them!

"[The Star Trek phaser is the] granddaddy, the mack-daddy, of all zap-guns. That noise it makes, that science-fictional noise, is like the noise of the TARDIS. We all know exactly how it sounds, but it’s completely impossible for the human vocal chords to mimic it. There’s a certain set of noises that you have in science fiction that are both absolutely familiar and completely un-representational, and the sound of a phaser is one of them. Unlike the sound of a TIE fighter, which with a bit of practice, you can do pretty well." -- China Miéville, in a characteristically brilliant interview at the AV Club.