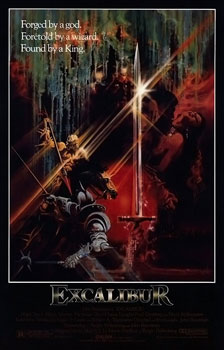 Maybe... being a novelist just isn't in your stars? 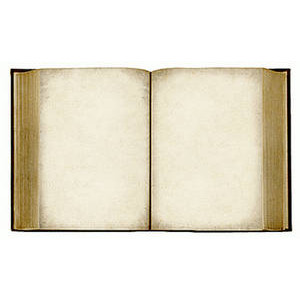 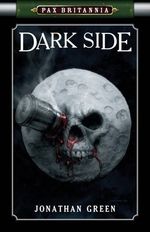 Dark Side is the latest, and certainly the most spectacular, of Jonathan Green's Ulysses Quicksilver series.

Quicksilver, in case you've missed the previous few books in the series, is the silver-tongued gentleman-adventurer whose plan is always to "make it up as he goes along".* In Dark Side, this takes him to strange new places - in both geographical and narrative terms.

Geographically speaking, as you can guess from the cover, Quicksilver is shooting off to the Moon. As one of the furthest-flung colonies in Magna Britannia, the Moon has an isolated, pioneering feel to it. This is where folks go to start new lives - or to escape their old ones.

Ulysses, of course, is pretty satisfied with his life (who wouldn't be?). But his dodgy brother, Barty? It was only inevitable that his troubles would involve him fleeing somewhere to start over.

Ulysses takes to the Moon to get his brother back. Adding further tension to his stretched emotional state is the fact that his former fiancee, Emilia, is sharing the same rocketship. Ulysses, in proper slapstick fashion, is incapable of saying or doing the right thing. Despite his fervent promises to turn over a new leaf, Emilia keeps walking in on him at exactly the wrong time.**

Editors become publishers. Bloggers become editors. Fans become directors. Writers become event organisers (also directors) (and so desperately want to become brands). Bloody hell. I'd like to say that everyone has changed except for us, except I've become a steampunk villain and the unfortunate Mr Pickles has become... er... deceased (in a rather brutal, if fictional, way).

You've built and rebuilt your world.  You know exactly where the Festering Peaks are in relation to your protagonist's homeland, Mingralia (important because fey love-interest Auerllieria hails from the Effervescing Plains beyond the Festering Peaks).  You have multiple notebooks filled with this stuff, not to mention the 6' x 6' map and the wiki.

You have a lot to be proud of.

But don't things feel a little... dull?  Maybe you should draw a few more triangles in around the words "Festering Peaks."  While you're at it, might as well color them in shades of green and brown, and add some snow.  Well done!  They look marvellous!

Hm.  They look especially marvellous compared to the flat black and white of the rest of your world.  Oh hell's bells.  Better fill the whole thing in - a few trees here, a city there, and of course a serpent in the Sea of Blood, over the words "here there be dragons" written in Mingralian script. 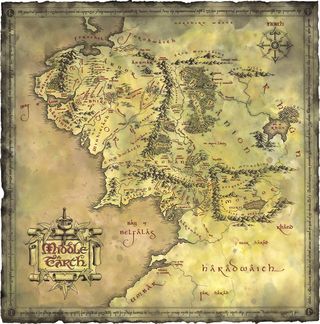 Day 28 and my final weekend day before NaNoWriMo comes to an end (note to self: sickie on Tuesday).

Fortunately, I learned a handy little trick way back in high school. It comes in very useful at times like these.

Twitch the Stableboy, I need someone adolescent, weedy and... got it, Tad Williams! Oooh, some good physical description paragraphs too. Just how I saw Twitch, of course, but let's change the eye color in case someone notices.

Twitch learns the secret mysteries of the world from the wandering wizard Zakaroth, who might as well be... Eddings' Belgarath. Zakaroth tells him about a prophecy...no... Prophecy... and gets him on the way. Let's see, cheeky, alcoholic, a bit dirty - perfect. And there's like fifteen books on this guy, plenty of material. Eddings is dead, so this is all public domain anyway, right?

So far, so good. Hmmm. Eddings also writes a few chapters about leaving the farm behind, so I'll dog-ear those pages, but really, I should go back to Tolkien for this bit. If I lift chapters six through fourteen from Fellowship, I'll really nail that sense of departure. I wonder if I need to keep Tom Bombadil? Might as well - no one has ever actually read that bit anyway.

Shaz'ba'kool the barbarian swordsman is easy. There's only one African-American swordsman in the whole of high fantasy, and that's R.A. Salvatore's Drizzt. Shaz won't carry two swords (I mean, that'd be obvious!), so let's give him a pair of axes instead. Sorted!

I really want the "Chronicles of Mingralia" to get a literary feel as well, so I'll crib some of the gay sex scenes from Richard Morgan and maybe just some random words from China Mieville. I don't really know what he's saying most of the time, but he sells really well, so if I use words like "post-deconstructionist", "Bolshevik" and "amaryllis", everyone should be impressed.

If I had thought of this 28 days ago, I'd be done by now! Might as well go back to the pub to celebrate, nothing left to do here but the typing. 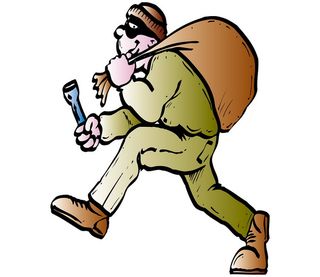 Well done to anyone that survived Black Friday. For those that don't want to brave the crowds this weekend, here are five geeky, glorious sites with unusual gifts.

Treat yourself and your loved ones to some of these fantastic items. Pay online. Have 'em shipped. And then treat yourself to a cup of tea. Christmas? Sorted.

1) Beastlies: The Beastlies are a collection of one-off, adorable, monster statuettes from artist & cartoonist Leslie Levings. Once announced, each one is promptly adopted, so I'd suggest pouncing quickly.

2) At the Mountains of Madness: In case you missed the review, I'm firmly declaring this to be the comic book of the year. A beautiful, distinctive rendition of Lovecraft's creepy take on Arctic exploration. More importantly, Gosh! Comics have made a signed, limited bookplate edition, with a dolorous HPL drawn by Ian Culbard tipped into the front cover.

3) Todd Klein: The biggest name in comic book typography has put together a series of six (and growing) prints. Each one pairs his lettering with another famous comic book figure like - Alan Moore, Neil Gaiman or Alex Ross. They're gorgeous, they're rare and they're incredible value.

4) Warren Ellis: If having a shelf full of Ellis wasn't enough, some of his stranger sayings have been brought to life in non-comic formats. I'm personally very fond of the kitchenware. Who doesn't want an abusive coffee mug?!

5) Books: We love a lot of small presses, all of which you can buy from directly. In no particular order, a few publishers that we can happily recommend: Hippocampus, Tartarus, Centipede and Pendragon Press.

Yikes.  It's November 27 and you may not quite meet your goal of 50,000 words for the month of November.  (Word count: 238 - list of possible titles.)  But who are you kidding?  You're not a novelist, just some lame-o schmuck with foolish ambitions and pointless dreams.  Everyone else on Twitter/Facebook/LJ/Tmblr/the NaNo site is way past 50,000 words by now; hell, they probably have enough for two books and you couldn't even decide what to name your heroine, much less what shade of green her eyes are flecked with.   How are you supposed to write an entire novel from someone's point of view if you don't even know what she looks like? 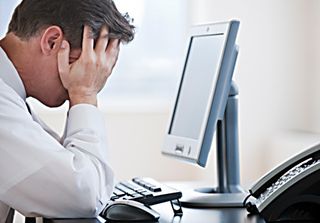 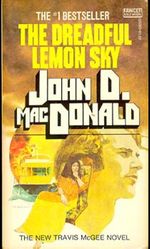 Another week, my forty hours
Of powerpoint and boss's glowers,
Although anxious to get out of here,
I may just linger for one beer.

Five long and unproductive days,
Labouring under my clients' gaze
After meeting rooms and painful grub,
Who could blame me for stopping at the pub?

When I achieve deserved success,
(mid-December, my best guess!)
I'll be a literary hero...
But tonight I'm fine, with a bit of wine,
and a word count stuck at zero.

Tomorrow I'll get off my ass
But for tonight? Another glass. 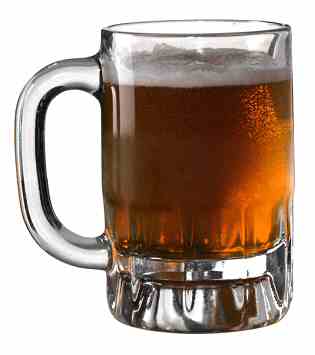