David Carradine and Richard Roundtree - yes, Kane and Shaft - star as NYC cops against Michael Moriarty's small-time crook.  All three actors (occasionally) bring a laid-back naturalism to their parts that would be a thousand times more at home in an intimate cops-and-robbers flick than this overreaching disaster.  The result is that Carradine looks bored, and Roundtree overcompensates with RAGE.  Moriarty, meanwhile, is terribly miscast as an ex-con, ex-junky psychopath, completely at odds with the actor's laconic instincts - which means he plays every scene either with the doe-eyed melancholy for which he's known or a gibbering, spittle-flecked fanaticism. During the quiet scenes, Moriarty - as a down-on-his-luck scuzzball who stumbles into some really weird shit - is the most compelling part of the film.  The rest of the time, however (approximately 83% of the movie) he just yells and giggles and acts like a man on the fast train to Crazyville.  The transitions between the two are jarring and offputting, and the character is ultimately as unlikable as the rest of the movie. 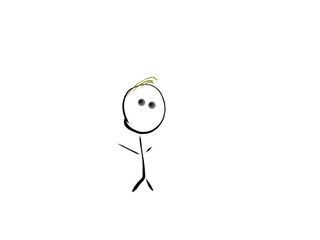 Above:  Moriarty at a calmer moment.

The movie opens with a series of ironic cuts - a chef removing the skin of a cooked duck cuts to a shot of a flayed corpse; a character mentioning someone's head floating away like a balloon cuts to a balloon floating over Central Park.  Times a billion.  This is just one of Q's many, many annoying ticks.  There are also repeated shots of a naked dude being flayed alive (it's neither quite gross enough or quite fake enough to be interesting), people being horribly mutilated by the SPOILER! bird/dragon thingie, gooey corpses, gratuitous blood-spattering and gratuitous boobie shots. And also terrible fucking acting. 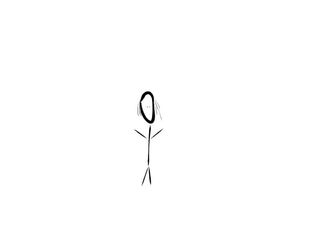 So, the plot, in a nutshell.  Lowlife Moriarty agrees to drive the getaway car in a diamond heist.  For reasons never explained (another of Q's hallmarks), Moriarty winds up with the heisted rocks, which he immediately loses by getting hit by a taxi while crossing the street.  Trust me, this still makes more sense than the rest of  the film.  Meanwhile, Kane and Shaft are investigating a series of weird crimes: a window-washer dies on the job, forty stories above the street, but where's his head?  A guy goes to a museum and then his maid (or a hotel maid? It's unclear) finds his flayed corpse in bed.  A body washes up on the shores of the East River with its chest cracked open and its heart removed.  Could these mysterious deaths be related to the recent sightings of some sort of giant bird-thing in the skies above midtown Manhattan?  SPOILER! Yes.

Moriarty goes into hiding from his cronies.  Kane pounds the streets and puts together some sort of weird theory about the murders being Aztec sacrifices to bring a bird-god-thing to life.  Moriarty gets chased into the Chrysler building by the baddies and, at the top, discovers... a giant nest!  With a giant egg in it!  Also, a gooey skeleton.  Kane tries to convince people of his theory.  Shaft gets OUTRAGED because that's what his character does.

All this, meanwhile, is intercut with scenes of a man in a giant blue paper-maché mask and a green feathered cloak killing people. 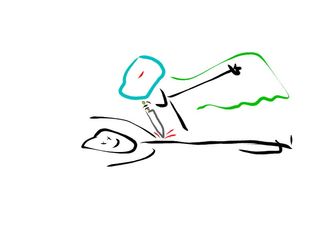 Moriarty gets nicked by the coppers and overhears Kane and Shaft talking over Kane's theory.  He can hear opportunity come a-knocking, so after going back to the Chrysler Building (and feeding two cronies to the bird-monster), he returns to the police station and sells the bird-thing's location for a million bucks, media rights, and total immunity.  For some reason, the NYPD is allowed to agree to his demands.  (Possibly because the NYPD is represented by Monsters & Mullets bingo-box #3, the Effete Englishman.)

Kane and Shaft lead a task-force and storm the Chrysler Building, Moriarty in tow.  The bird-monster isn't home, so they shoot the shit out of the egg.  The baby bird-thinger half-hatches, squawks and spurts red (and yellow) blood everywhere before dying horribly.  Kane suggests that scientists might be interested in the corpse, and the police bugger off.  Cut to... Shaft chasing down the murderous, mask-wearing cultist, who is perplexingly carrying out his icky tasks in an abandoned building where the building model of the Statue of Liberty is stowed.  Despite the fact that he's one guy in a dumb cape versus half the NYPD force, he escapes?  I guess?  And SPOILER! Shaft totally gets eaten. 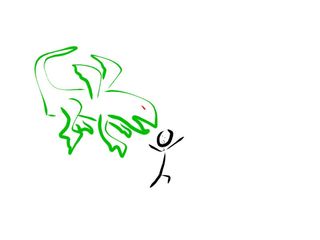 Then Kane battles the dragon-bird-monster in a shootout at the Chrysler Building, which involves a lot of police-besuited extras being fakely thrown off the building.  At one point, mid-battle!, Kane stops and spechifies in front of an open window, suggesting that he's about to be Deep Blue Sea'd, but manages to avoid the inevitable reappearance of the bird-thinger at his back and finally kills the poor thing.  It dies in good old-fashioned King Kong style, falling hundreds of feet and smacking into buildings on its way down.  The highlight of this scene comes when Kane stops shooting, turns to another cop, whistles through his teeth, and says "big!" with undisguised glee.  This is probably the best part of the movie.

But we're not finished yet!  Moriarty's girlfriend has thrown him out of their place and he's taken up residence in some fleabag motel.  Oh, he's been screwed out of his million dollars somehow?  His girlfriend gave the money back, maybe?  It's not clear.  Anyway, as he laughs ruefully over the account of the bird-thing's death in the paper (although this is also unclear, since we never actually see what he's reading in the paper as he laughs ruefully - it might be the funny pages) he hears a knock.  He opens the door to... some sweaty guy we've never seen before, but who is apparently the murderous cultist?  He tries to kill Moriarty, but Kane kicks the door in and shoots the cultist to death just in the nick of time!  This takes a while, despite the fact that shots to the cultist's shoulder exit through his forehead.  Kane explains that they've been searching every two-bit motel in the city for, like, hours to find Moriarty.  Because there are only 50 or 60 shitty motels in New York, they find him right quick.  They congratulate each other on having survived bird-dragon-cultist-Aztec-pocalypse '82 and head off into the sunset. Before they go, however, Kane closes the motel door on the corpse behind them and hangs a "please service room" tag on the handle, tee hee.  Take that, underpaid overworked ratbag motel maid!

We're still not finished!  A last aerial shot shows us, the lucky audience, that another egg in another nest is about to hatch!  And it does, by splitting in two perfectly down the middle.  A series of squawks follow as we fade to black. 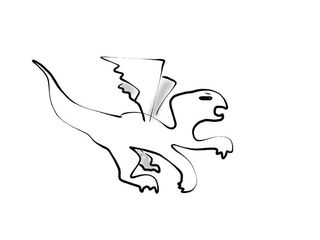 Seriously, this makes so much more sense than the actual movie.  (I took a lot of liberties with the plot, streamlining the stories and imputing things like motive to the characters.)  So instead of the above, which sounds like a delightful kind of disaster, imagine all that in more or less random order, intercut with lots of blood and swearing and some boobs.  It is, for example, never explained how the cultist gets his sacrifices to agree, although the film makes a big deal about how important it is that the sacrifices be willing.  Or why he puts one flayed corpse back in bed, drops another in a river, and just, like, disappears the others?  Or why he wants to bring the dragon-bird-monster-god-thing back at all?  Or, like, how the dragon-bird-monster-god-thing can reproduce without another dragon-bird-monster-god-thing? Or the connection with the weirdo scientists at the Natural History Museum, hinted at but never revisited? Or why the Statue of Liberty model-thing is involved?  And on and on and on.

The production team bribed or cajoled the Chrysler Building's owners into letting them film on-site, so the shots that take place in the skyscraper's tower were actually shot there.  Which is pretty cool.  Also, Roger Ebert gave this film 2 1/2 stars.  For shame.

Mullets:  No mullets, but what feels like hours and hours of Carradine-hair.  You know what I'm talking about.

Destroying my Childhood:  There do not appear to be any plans to remake Q The Winged Serpent.  ALAS. 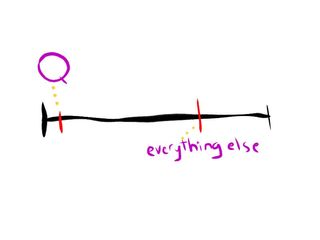