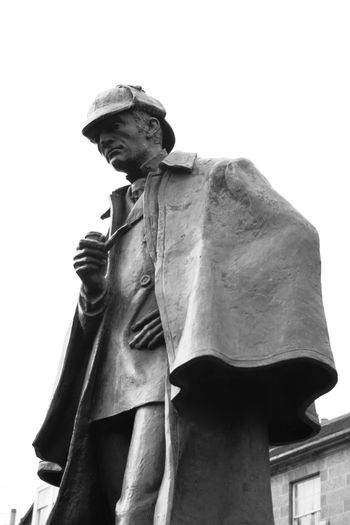 This week's Friday Five is the domain of Kate Keen. Kate's been composing fanfic in her head since she learned to read, making her all the more delighted to learn (around 2001), that fanfiction is a thing and she wasn't alone in her hobby. She's the head of Fanfic at Nine Worlds, which has a full weekend of fanfic-related programming planned. Plus, she's added a few more events to the schedule (Nine Worlds +  ...moons?), including regular fanfic meetups and writing dates. (Learn more here and here.)

In this article I will recommend examples of my favourite five categories of alternate universe as they stand today. Ask me to choose five again tomorrow, and who knows which I’d pick? And if you ask another fanfic fan, they’ll almost certainly choose a different five. My examples come from Skyfall, BBC Sherlock, NCIS, Harry Potter and the Marvel Cinematic Universe.

Some of these stories include explicit sex scenes, some of which are between people who identify as the same gender. I have reproduced the rating information given by the authors here, but when you click through please also check the tags, and any warnings on the posted fics. If you’re in any doubt whether these stories are for you, please don’t read them.

And please be kind; remember that some fanfic authors don’t have professional editors or beta-readers. We’re doing our best, and we’re doing it for fun. If you do read and enjoy a story, please leave a comment to tell the authors. Fanficcers thrive on friendly feedback! 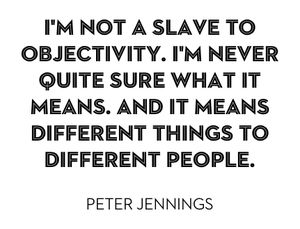 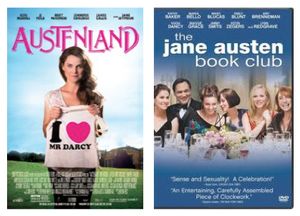 Let's just get this out of the way first: I love the works of Jane Austen. I love the books, I love many of the adaptations (period and modern). I love the characters. I love long, rambling discussions of the books and the stories and the adaptations and the characters and whether (and what kind of) relevance Jane Austen has in the modern day. If I had my academic life to do over again (which, thank god, I do not), I might choose a different route, and perhaps devote my studies to an examination of the modern fascination with Austen.

And yet. I do not automatically love all things Austen. There's a lot of shitty Austen-inspired crap out there. The case in point being today’s two films.

Austenland, last year’s indie take on Jane Austen, is about an Austen superfan (actually, specifically, a Darcy superfan) who blows her life’s savings on what’s essentially a LARP vacation... and discovers how Austen really applies to real life. The Jane Austen Book Club is about a group of friends who decide to read all six Austen novels together… and discover how Austen applies to their real lives.  Although both are (at least, on paper) reasonable efforts to look at how Austen actually translates to modern life, neither achieves much. The problem with Austenland is that it doesn’t trust Austen enough. The problem with The Jane Austen Book Club is that it trusts Austen too much. (Spoilers)

Hot and heavy came the breath from Skeid Raalfstaag’s lips. He felt the ferocity burning inside his lungs, his Draagaardsbraath waiting to break free.

As the fourth son of the Raalfstaag House, which indeed was the fourth House to have supported the Eod in the Uprising, the Draagaardsbraath was his birthright, as surely as its material component, the draagaard teeth currently sunk into his arm. He felt its power coursing through him, the latent memory of the draagaard coursing through his blood, up into his brain, feeding him the arcane knowledge of his ancestors. With just one thought, he could unleash it in a torrent of fiery hell from his maw.

But not tonight. Tonight, and all of his tomorrows, were for the woman who stood before him.  Tonight, his wedding night, was for Heiniir. 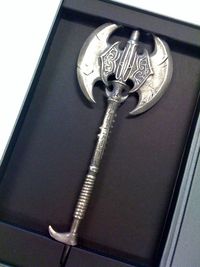 The David Gemmell Legend Awards have opened for voting. I'm delighted to say that this year looks like it will be a lot of fun: lots of popular (and/or serious) contenders for the 'best novel' award and utter bonkerness with the debut category. Scandal, politics and high fantasy - pretty much everything I want out of life.

One thing I really like about this year: we get criteria!

Following the model I've been wibbling on about, the subjective criteria:

Traditional, Heroic, Epic, or High Fantasy and/or in the spirit of David Gemmell’s own work.

This is further explained by the footnote:

Which makes sense. Although the "spirit of David Gemmell", as discussed in the previous years, is a teeny bit woolly, the rest of this makes it clear: old school, secondary world epic fantasy. As noted, I'm all for tighter subjective criteria, and as one of the award's "judges" (we all are! It is a popular vote!) this gives me something to work with.

(This is, however, a little baffling when set against the claim on the homepage that the DGLA are the "literary fantasy equivalent of the Oscars". The latter part is just typical awards overclaim. But "literary fantasy"? Perhaps we're not using the word "literary" in the same way, but the criteria seems to be saying, quite explicitly, non-literary.)

A bit more shopping, some mini reviews, and a look through the February reading. Plus, why Vampire Academy fans should try Brent Weeks (and vice versa) and how not to edit a reprint anthology. 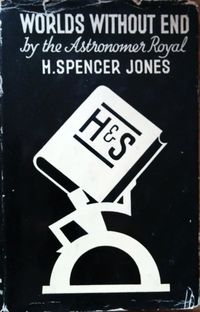 David Almond's Skellig. Fun fact! If you go to a bookstore with Tom Pollock, you're probably going to leave with a copy of Skellig.

H. Spencer Jones' Worlds Without End. As our home fills with eclectic old books from Hodder and Stoughton's past, it is hard not to notice how... weird the H&S logo has been over time. I actually thought this was a clever cover design, using the book and the logo as a telescope to fit the content? I was wrong. This is actually just the logo. Embiggened.

C.J. Cherryh's Smuggler's Gold. I picked this up thinking it was the first book in the Cherryh-edited shared world, not the fourth. Oops. This, Thieves World, Heroes in Hell, Wild Cards, Man-Kzin Wars - it feels like there was a 15 year window for shared worlds? Why? And what happened to it?

Norman Mailer's An American Dream and Cannibals and Christians. I'm vaguely into Mailer right now. I liked his short stories, I really like his non-fiction. And he's got a pretty ridiculous body of work that isn't too easy to find - which makes him fun to seek out in used bookstores.