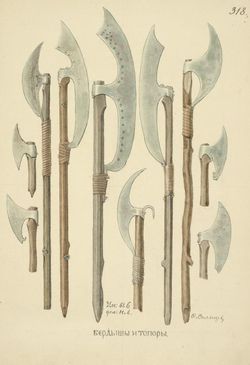 The Method to the Madness

With previous years, I've used a sort of framework for reviews - it helps me write them (yay) and it also helps with the task of comparing apples with, er, slightly different apples. The thing is, the DGLA doesn't really have much in the way of criteria - sensible, as, with a popular vote, they'd be impossible to enforce. In 2014 we had a few guiding adjectives, but in 2015 those have all been removed - voters are now simply tasked to celebrate "the year's best fantasy".

Initially, I was just going to roll with this, and use the same framework as last year, but, after that consideration, I decided that'd be making a mistake. Last year's framework was based on the submissions criteria, which was explicitly seeking out ""Traditional, Heroic, Epic, or High Fantasy and/or in the spirit of David Gemmell’s own work". Presumably the publishers still have sight of that criteria (or something like it), but the voters don't. So all of last year's fretting about what constitutes heroism and epicness? We're chucking that out the window. Voters are instructed to look for the "best" novel and debut novel and, accordingly, so shall we. Plus, it'd be boring to do the same thing twice.

So... what makes something "the best"?

This is, for the record, my least favourite awards criteria ever, because it is completely subjective and meaningless. But that's all part of the fun, and hell, we have one thing to go with: "best fantasy". Based on that, I think we can come up with some reviewing checklist based on the qualities of what makes the best possible fantasy book.

Is it fantastic? An obvious one, but necessary. If it ain't a fantasy, it can't be the best fantasy.

Is it entertaining? Does the book give the reader an experience that he or she enjoys? We'll discuss ways of 'enjoying' as needed, but I think this is important. If the book doesn't entertain, we can respect it, but not love it, and for something to be the best, I think both are important.

Is it immersive? One of the fundamentals of fantasy is the fact that the author has complete freedom to build any world they choose. But rather than just praise straight-up world-building, I think we should measure the success of that world - by how much the reader buys into it.

Is it emotionally engaging? Or, simply put, does the book get the reader to care? It doesn't matter if the entire universe is at stake if we're not attached to anyone in it. This is, to me, about whether or not the book has created compelling characters - like them or dislike them, if we're convinced to see them as people, there will be some sort of empathetic connection.

Is it different? I think this is slightly controversial, as fantasy - especially the commercially-successful epic fantasy that tends to populate the DGLA shortlists - often errs towards the traditional side of the genre. But, bear with me here, as there are two aspects to this very important question.

First, to be the best, which is our (sole) criteria, a book needs to stand out from the crowd. It needs some point of different that makes it distinctive. "Best" is a comparative adjective, after all, so there needs to be something to this book that makes it unlike everything else in its peer group.

Second, as the Awards' Chair, Stan Nicholls, wisely says: "Nothing is so constant as change, and that in order to remain relevant we need to view what we do as organic". Although it is entirely possible that the "best" book of the year may add nothing new to the genre, I would find that result rather depressing. I'm not looking for revolution here, just an interesting or memorable new twist or perspective. As I said last year, one of Gemmell's own great contributions to fantasy was to use existing tropes in new ways. The year's "best" fantasy should bring something new to the table..

It is embarrassing? In the past, I've had variations on this theme, including the memorable phrasing of "is it a reactionary piece of shit?". But let's take a step back and think of what "best" entails. If this book is the "best fantasy of the year", that means it is the representative of an entire genre. The year's best fantasy shouldn't just set the standard for future fantasy writers, it should be a book we can recommend to future fantasy readers. Existing fantasy readers may be jaded as to some of the genre's less charming quirks and conventions. New fantasy readers, however, might be a little less numb. Basically, if someone asks me to recommend a book to them, a real best book comes without reservations. Similarly, if I can't be proud of reading the year's best fantasy, what can I be proud of?

Demanding a book answer all these questions is a very tall order, but then - so is the word "best". Fortunately, as noted above, "best" is a comparative term. So I don't expect to find the perfect book in amongst the finalists. I'm looking for, well, the best of what's available. 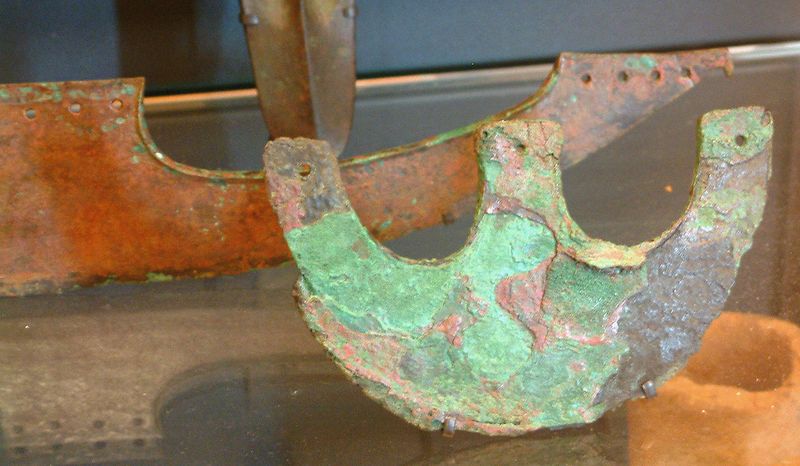 Every year I run into the problem of mid-series books. On one hand, fantasy - especially epic fantasy - is a series-based genre.

On the other, it makes it really hard to judge a book as a book. Best case scenario, I've read the other books, can figure out what's going on, and judge the book as part of the series. Or it is a first book or last book, and therefore has a beginning and/or resolution. Worst case scenario, I haven't, it is a mid-series book, the plot makes no sense on its own, and I'm left totally confused.

This year, I'm taking the criteria at face value. The. Best. Fantasy. Novel. To me, that means I am being asked to select a single work that stands alone. If there's something critical missing from within the work, because it was in a previous book, or resolved in the next book, or, well, whatever... I'll try to be sympathetic, but, ultimately, that's tough luck. The Hugo Awards have a different definition of what constitutes a novel, but I'm going with common sense. It isn't a prize for a series, it is a prize for an individual book. And therefore, everything that is worthy of that prize must be contained within the single volume.

[For those coming to this in the future, this article was written and put live before the finalists were announced, so I've no idea what books are/aren't series or stand-alone.]

I don't think I've ever made it through all ten books while the voting period is still open, but, as always, I'll try.

I'll be going alphabetically by author, alternating between Morningstar (Debut) and Legend (Novel).

The review series is about reviewing the books and not the award. As with previous years, we'll have a separate discussion at some point about hopes and dreams for the award itself. But let's keep that conversation separate.

It is also, although hopefully this goes without saying, about reviewing the books not the authors.

And, finally, because this is worth saying, and I say it every year: I'm doing this because I love fantasy, not because I hate it. I grew up on it, I'm still growing up on it, I will always grow up on it, there's no genre I love more. I believe that you can love something and also acknowledge that it has flaws - or, more positively speaking, room to progress and grow. This reading challenge isn't a devious attempt to undermine ALL WE HOLD DEAR, it is an attempt - much like the DGLAs themselves - to give the genre the respect it deserves. The end.

Phew. Ok! Soapbox has been packed up - let's get reading! Please join in! The more the merrier!