First of all, I’m very sorry - I know that these kinds of gritty American realism movies are not weird at all and as an Indian, I am actually the one who comes from the country of weird movies and if I knew any better, I would be writing about how weird Bollywood or Tamil movies are because they are so weird. Anyway, at some point in this particular movie, a plethora of very oily youths including Tom Cruise and Patrick Swayze and Matt Dillon all started jumping on each other and I thought ok they are all going to have sex now and I was ready for this to happen. This did not happen. As far as I can remember, they lived in a town filled with white people and Ralph Macchio. The poor people were oily and the rich people had white pants but both of them had feelings which I guess is the moral of this movie. Anyway, they fought each other and Ralph Macchio dies because someone told me he was the token POC in this movie which made me think gosh, that’s not something you hear every day. 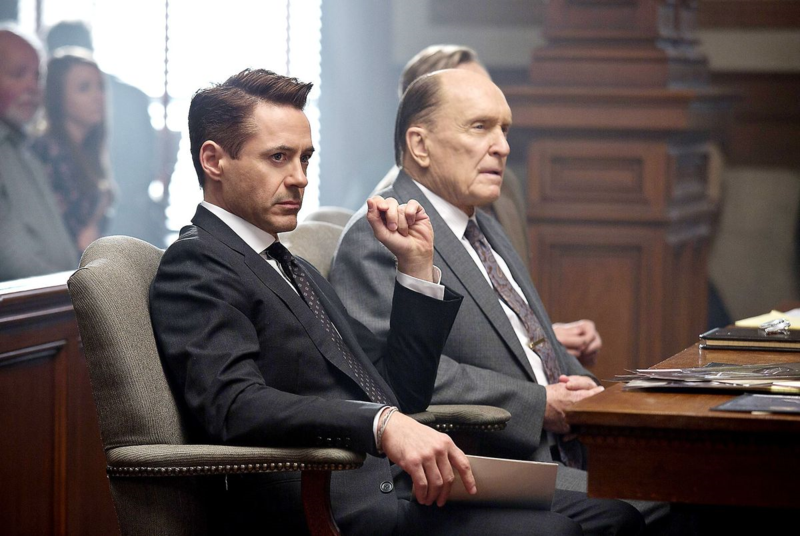 Because I am from another culture, Tom Cruise, Robert Downey Jr., and Matthew McConaughey movies all kind of blend together for me into one long movie about dudes and just what the heck is life and pretty ladies who love these dudes and just life and dudes and the life of dudes. I would say white dudes but that would be racist. Anyway, in this movie RDJ makes out with his niece and later is scared that he might have actually made out with his daughter but then he finds out that it was in fact his niece and he’s like, oh phew lol. In my country it’s not such a strange thing for uncles to marry nieces but in this movie, it is not ok so RDJ gets the girl, not this one but another one because this one is his niece which he can’t end up with but it’s ok because he already made out with her anyway. Also, somewhere in this movie, there is a judge. 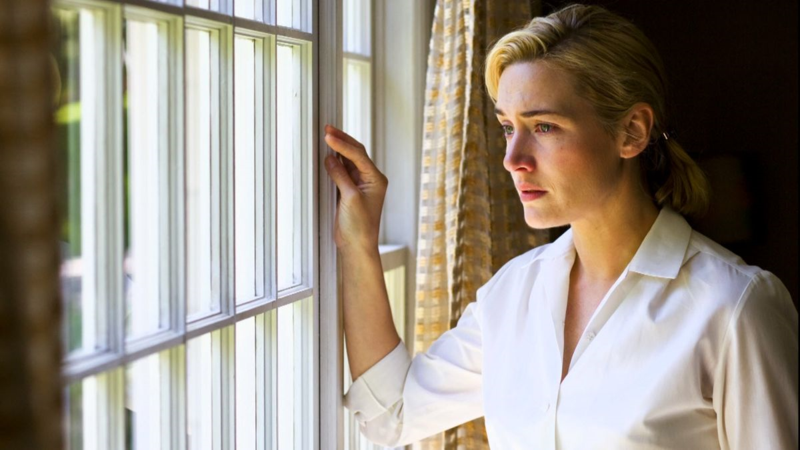 Again, my bad, for some reason I thought this movie was going to be about revolutions and I also thought this was Mad Men and it is never a good thing when you think a movie is another movie and a television show at the same time. The description for this movie says ‘…this mesmerizing and moving story follows the lives of a passionate young couple living in suburban Connecticut who decide to risk everything to pursue their dreams. They’re willing to break away from the ordinary - but can they do it without breaking apart?’ I don’t remember any of this happening but my friend said that was because American culture is different for us to understand. As far as I could tell, Kate Winslet was there at the beginning and then she was not there at the end so I guess the answer to their question is no.

This Ad For Emus

I think I’m supposed to say omg what the actual fuck for this one and also it’s not a movie. But sometimes you just want to see singing and dancing emus and know that raising them is easy and this ticks all those boxes. Honestly though, I’m just putting this here so that there is at least one “weird Indian thing” on my list.