"The Thing from the Darkness"

I am excited to hear this because the words ‘thing’ and ‘darkness’ are very promising. Things in darkness are often menacing except maybe things like bananas but I am confident this will not be about a banana in the darkness because they didn’t fuck around in 1942, this is probably going to be about something with teeth that eats people. Also, Dark Fantasy is the name of a chocolate biscuit in India and it’s really gross but I will not allow that to ruin my listening experience. 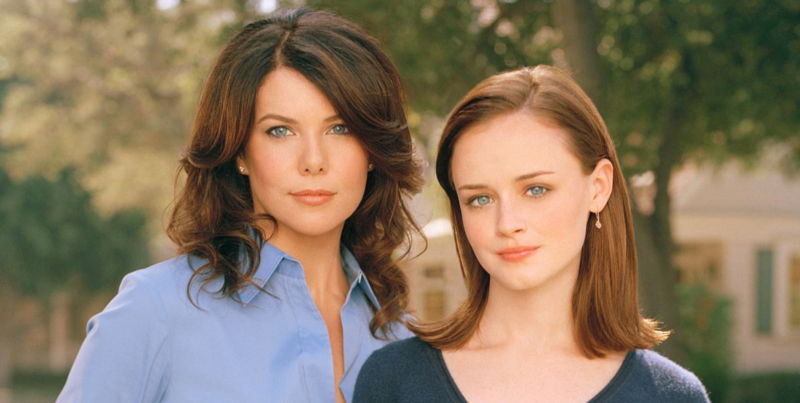 "Why are there so many cult TV reboots?!", via the Washington Post:

But in TV, a land where every meager success is formulized, the reboots are seen as cheap bets, with often low-risk premises, washed-up stars and built-in cores of superfans.

For networks struggling to hold onto cord-cutters, and streaming upstarts pushing to prove themselves, the ‘90s reboots offer another prize: The viewers who grew up on these shows are now, a few decades later, making the decisions on cable budgets of their own.

The article notes that there are 400 original scripted series set to air this year. Any reboot - even a cult one - starts with an audience of greater than zero. Which is already a slim lead in the race for survival. (Although for many, that still isn't enough.)

Continue reading "Fiction: 'The Choreography of Masks' by David Pomerico" »

Stark says: Boy have we got a vacation for you! Where nothing can possibly go worng!

Now, because Hollywood can’t leave any damn thing alone ever,* Westworld is being currently being re-booted into a TV series, starring Anthony Hopkins and Evan Rachel Wood. I’ll keep my pistol in my holster until I’ve actually seen it, but in the meantime, let’s cast a beady eye over the original. 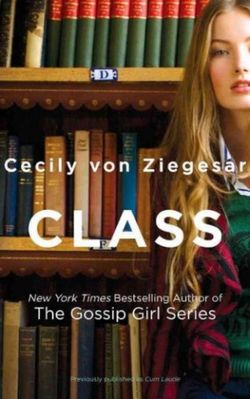