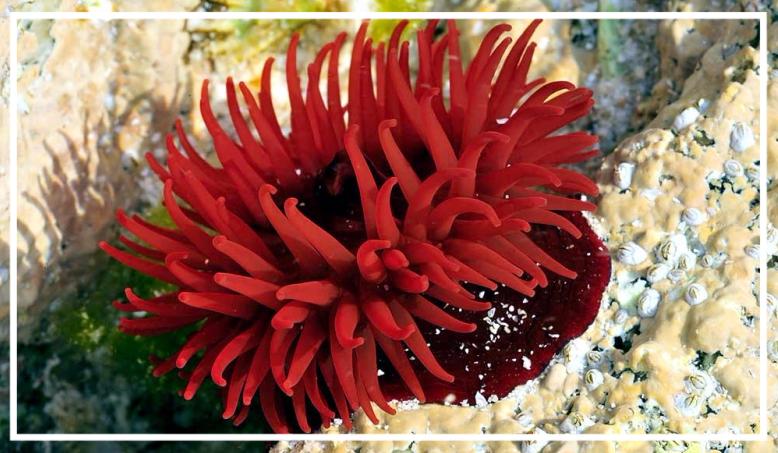 Someone told me this is supposed to be good. I can’t remember who this someone was, like I have a very fuzzy mental image of some shoulders and a head saying hey this is good or something like that. And I think there was a Malayalam movie that was called My Dear Wrong Number or I Love You My Wrong Number or possibly neither of those things. Thankfully I don’t seem to have any other thoughts about this right now.

This production features Agnes Moorehead who is apparently one of the most compelling actresses in America today. Because I am not in America and it is no longer today, I feel it is ok that I don’t know who she is.

Is/was! Why did I know this?

When The Sea Anemone in Puce says ‘Sorry, wrong number’, it sounds like he really is sorry.

Seriously wondering why I knew there was a band called Agnes Moorehead.

The Sea Anemone in Puce has given such a build-up about all the suspense of this suspenseful story that is having so much suspense that I am scared I might listen to it wrong and something bad will happen to me.

The dial tone and ring tone have evolved greatly since 1943.

So a posh lady, who I am assuming is posh because she sounds a little weary, has asked the operator to try a number for her. Did I once know a song that went I’m The Operator With My Pocket Calculator?

I will not ask why I knew this song.

So the posh lady isn’t well and has been feeling nervous all day and she’s all alone and trying to reach her husband but his line is always busy. Gosh.

The efficient operator has dialled the number for the posh lady and someone answered! Yay!

No yay because it’s actually some kind of cross talk between two dudes with interesting American accents who seem to be planning a murder which they are going to cunningly disguise as a robbery.

Now Posh Lady is trying to explain to the operator that she just heard two people planning a murder and the operator is being remarkably unhelpful.

Posh Lady just said ‘Why are you so stupid?’ and I’m like I KNOW MRS. POSH LADY SAME I WAS THINKING SAME.

Maybe the operator is a talking banana and not a person at all.

In an attempt to redeem herself, the operator is trying the husband’s number again because I’m not sure why exactly.

What the fuck Mr. Posh Lady, your wife isn’t well and she’s all alone and the sedge hath withered and no birds sing, go home already.

Since the operator completely failed to redeem herself, we have been connected to the chief operator who we hope will have a better understanding of the word ‘murder’.

Posh Lady just said her name is Mrs. Albert Stevenson but I don’t think her name is Albert imho.

The chief operator has asked her why she wants to trace this murderous call, thus making me think that this telephone exchange is run entirely by talking bananas.

Now Posh Lady Albert is trying to explain the whole situation all over again in an increasingly shaky voice to a police officer who also seems to be a banana.

Posh Lady Albert just realized that she lives near a bridge just like the lady that is going to be offed. This is not going to end well.

The police officer is now asking all the relevant and logical questions, thus making Posh Lady Albert appear like she is going bananas or has in fact already gone bananas.

The word ‘bananas’ has appeared many times in this write-up even though this radio show isn’t about bananas at all.

Mr. Posh Lady’s number is still busy wtf YOUR WIFE IS ALL ALONE AND NO BIRDS SING YOU MOTHERFUCKER GO HOME.

Ok things have happened but I haven’t written anything down because I was too busy listening and also I may have forgotten that I was supposed to be writing things down. Basically Posh Lady Albert is losing her marbles and no one is being helpful.

Now the phone keeps ringing but there’s no one on the line and she’s losing even more marbles.

Posh Lady Albert can’t get through to the police or the operator and the phone keeps ringing and almost all her marbles are gone now I think so.

Wait a minute! Someone is on the line! It’s…a telegram? From Western Union?

Ok seriously though, it looks like Posh Lady Albert’s husband is going to Boston so she’s going to be all alone all night because things weren’t bad enough for her already.

Posh Lady Albert understandably feels miserable and alone. You’re not alone! We are all here with you on this maddening journey that will probs end in your death! Except we are from the future! And it’s not so much a ‘we’ as a ‘just me’ actually. And I’m in India. Ok maybe you are alone.

Now Posh Lady Albert is trying to call the…hospital? Where she had her appendix out?

I have no idea why someone would do this in a time of crisis.

Oh she wants to hire a nurse for the night. GOOD THINKING POSH LADY ALBERT!

It’s war time so nurses are very scarce! How interesting and also can things get any worse for the posh lady?

Yes they can! THERE WAS A CLICK WHEN SHE WAS TALKING ON THE PHONE WHICH MEANS SOMEONE PICKED UP THE EXTENSION IN THE HOUSE OMG IT’S LIKE THAT MOVIE WHERE THAT THING HAPPENED!!!

Now she’s calling for help but there was another click on the line which means someone has hung up the extension so basically bai Posh Lady Albert.

And the guy that killed her just picked up the phone because there was still someone on the line and he said sorry I must have dialled a wrong number because that is the PERFECT way to end this.

I thought that was pretty good :) This could have been because of the story or Agnes Moorehead or both. In any case, I want to thank the mysterious person with the shoulders and head for recommending it.