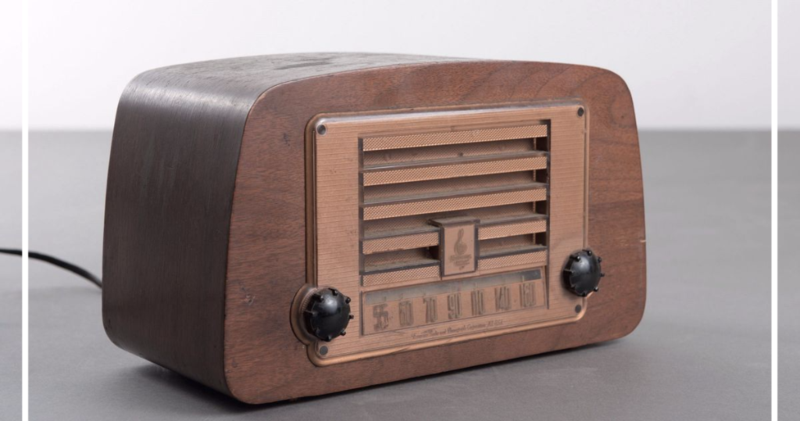 Someone is telling me to turn out the lights but I’m not going to, I hope that’s ok.

How can this dude say "The Revenge of India" without laughing?

I am not turning out the frikken lights already gosh!

So two alleged Brit dudes are asking the timeless question asked even today by various travel shows on the teevee - is India really a magic place filled with all the weird and supernatural magic or does it just look that way because of the Indians?

I once saw this group of American backpackers walk into a mall here and proceed to wash their faces in the decorative fountain. That is one of the weirdest and most supernatural things I have ever seen in India tbh.

Ok, so that sound? Like Tarzan, but not really? Was an Indian person begging in… Indian? I guess?

Nonono, sorry it was English only. It was the ‘alms’, ‘saheeeeeeeeeeb’ and ‘love of Al La’ that threw me. So sorry.

He doesn’t say that actually.

Oh it was not an Indian beggar it was actually another English dude cunningly dressed like an Indian begging person, which explains the reluctance to explore the ‘occupying colonial poopiehead’ theme.

MEANWHILE! We are informed that we don’t have to worry about Ismail Khan anymore because he apparently met Death with a martini slug. That’s probably not what he said.

Now there is a scorpion near or on or around someone’s foot.

No! It is actually a watch! Golly.

Feel like the fellow that was pretending to be the Indian Begging Person is some kind of Magical White Dude, not unlike the magical coloured person often seen in great works of literature.

So Magical White Dude magically read a cable (lol cable) which said his brother is dead so he has to go to America, possibly to do magical things there.

“Thou art my mother and my father saheeeeeeb. I welcome thee home”. Someone actually said this just now like they opened their mouth and these words came out.

Ok now two dudes are talking and I think one of them is supposed to be an Indian aka not a white dude because he just said “I have made ready a whiskey soda of great strength”.

What makes it even stranger is that he’s saying all this with an American accent.

I have made ready a whiskey soda of great strength. What the actual fuck.

“I will dress thy hair when the bath is done and shave thee also.” I’m not even kidding.

I think the Indian Servant Person just said it’s not fitting for Magical White Dude to wear a beard like unto a Sikh OH MY SAINTED AUNT JEEBUS.

I can’t. I’m going to have a biscuit.

Ok so let’s see. Indian Servant Person is also magical obvs and knew Magical White Dude’s brother was dead I don’t even care actually there are no biscuits also.

Oh my God, he’s not taking you to America give it a rest already gosh!

We are now in the America talking about gang killings and the bad guy’s name is probably not Monk Baloney.

I think we are going to a bar now.

“Perhaps if I went down there and made a pretence of drinking just a bit too much I might be able to flush out something” HAHAHAHAHA sorry.

Magical White Dude is pretending to be drunk by going ‘whiskey whiskey’ because that’s how you do it I guess .

Some bad guys from Chicago have appeared but they sound like they are actually from the Flintstones.

Magical White Dude is like didn’t you kill my brother.

I LOVE THIS SONG SO MUCH!

MEANWHILE! The Flintstones are like, come in the back room and I will tell you something. Maybe they will all have sex now.

They knocked out Magical White Dude when they could have just had sex.

Now after doing a lot of nothing in the back room, they are going to a park to meet Monk Baloney.

Has discontent been sown among the Flintstones? I mean, Hath discontenteth been sown with great fury among these verily Flintstone villains verily verily?

So! Magical Indian Servant Person is being asked if he is with Old Lah Lee and Moti Goonj (which we won’t go into at this time) and he says ‘As thou sayest even so saheeeeb’ when he could have just said ‘yes’ Indians are so weird smh.

Various things that have happened- Magical White Dude called for a bunch of snakes because India and there was a lot of ‘thou’ and unnecessary additions of ‘est’ and ‘eth’ to other words and the words ‘ho la lee’ which didn’t actually lead into a song which was disappointing.

I think one of the Flintstones is called Sort Of, which is a great name actually.

Snakes have arrived and they are wearing glasses and there is a great king cobra called Pierogi. This is probably not what happened but it’s definitely what should have happened.

Snakes have killed everyone so now this can end YAY

So I feel really tired now. Obviously, the best part of this was the song by Alexei Sayle and that wasn’t even in the story. Still, I would like to be offended by the bad guys who culturally appropriated the Flintstones and the telepathic snakes because why not. I shall now hasten with great fastness to bequeath upon my most humble and verily self a whiskey soda of great strength let it be so as it is even as I say it bai