One Comic and Civil War #1

It's Captain America: Civil War week (here in the UK), so Bex, Jared and Jon are marking the occasion with a One Comic Civil War show.

The first issue of Civil War from 2006 marked the start of the series that saw hero vs hero in an ideological battle; should heroes be registered and licensed by the government, or should they operate freely? If the government defines who is a villain, what's to stop them basing their decision on political grounds? But without regulation, who holds the heroes accountable when things go wrong? This promises not to be a typical all guns blazing super-heroic clash.

As Civil War was written by Mark Millar, Jared rounds out the show with a 3&1 on Millar comics. In a long career covering multiple publishers, multiple genres and no small amount of controversy, what makes Jared's top three, and what's his worst one ever? 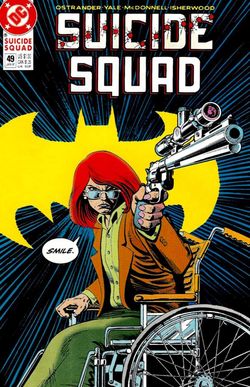 Continue reading "The Killing Joke: We're Not Laughing Any More" »

Head's up! Pornokitsch is one of the ten blogs participating in this year's Self-Published Fantasy Blog-Off. Mark Lawrence started this quasi-award last year, and I'm very glad to be one of the bloggers for its second iteration.

You can read more about SPFBO here, and even snag a Storybundle of last year's finalists.

The British Library Labs are amazing.

Last year's projects are viewable online (in various states of existence), and they're absolutely fascinating. These include everything from a Victorian joke generator, a tool that helps connect handwritten manuscripts to their transcriptions, a gamefied way of creating metadata and one of the most clever (and perhaps significant?) open source maps I've ever seen.

Do yourself a favour and have a play. 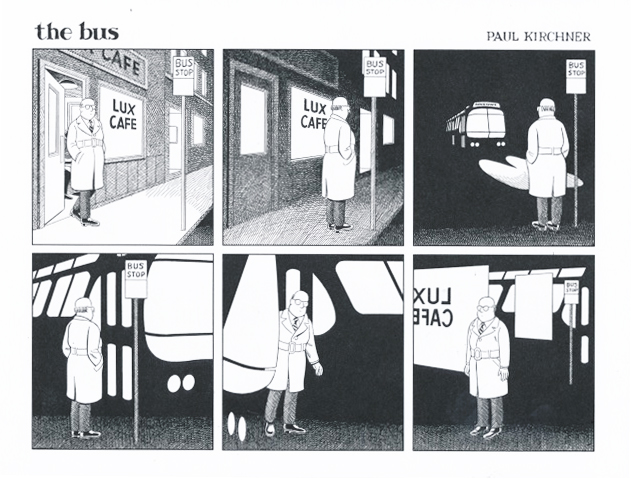 Continue reading "The Bus: Journey into the Strange" » 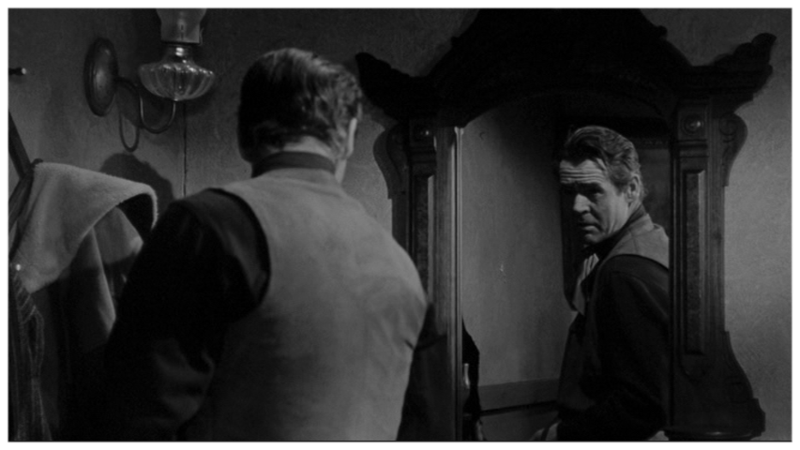 One Comic wonders at Wonder Woman #1 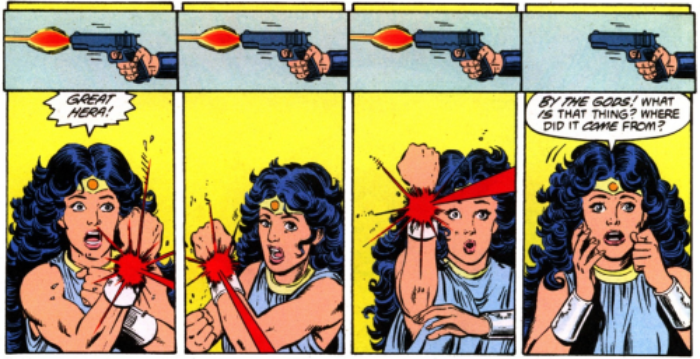 By many accounts, one of the few high points of the low point extravaganza that is Batman vs Superman is the introduction of Wonder Woman to the DC Cinematic Universe. So to mark that, we've declared Episode 32 The All Wonder Woman, All The Time Show.

"Little Happenthatch" first aired May 23, 1969, on Beyond Midnight. 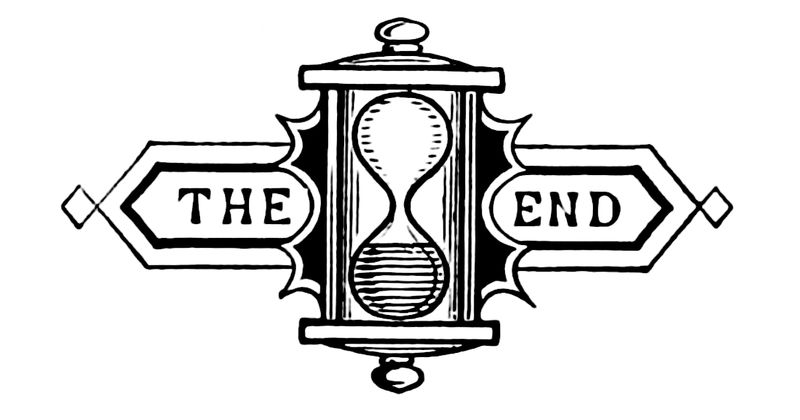 This October is Jurassic London's 5th anniversary, and we're celebrating with a huge new anthology.

The Extinction Event currently clocks in at over 150,000 words; over half of which will be completely new material. We've been taking this as an opportunity to revisit our previous publications - including the more rare and out of print titles - and also commission some terrific new stories.

I suppose the clue is in the name, but... The Extinction Event is also Jurassic London's last book.

The Extinction Event will be published in late October, as a very glamorous limited edition. In fact, this will be the only edition - no ebook! - so we're going to make it as special as possible.

It has been an incredible five year run and we've had a blast. We'll do the various "thank you" and "goodbye" bits in October, and we'll wait and talk about it then. But for now: you're all awesome! This is not a sad thing!

For now... start clearing some shelf space. The Extinction Event is coming, and it is going to be big.

"ACK! I'm a Jurassic London reader and/or writer. What does this mean?!"

Table of Contents - and a bit of art! - revealed at Tor.com.