Ok seriously though, how can this not be good, it’s called "The Middle Toe of the Right Foot" for heck’s sake, at the very least this should be about a disembodied ghost toe that comes back to haunt people and that is just rad as fuck. I am scared though. 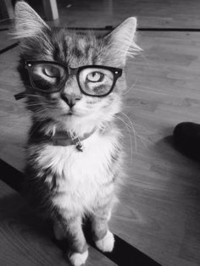 We live in marvellous times.

Where once we nerds, geeks and fanfolk needed to haunt thrift stores and charity shops, comic book stores (which could be very unfriendly places for young women), bead shops and the local counter-cultural neighbourhoods of our nearest cities to find clothes and jewellery that proclaimed our love for Star Trek/TaleSpin/Squirrel Girl, we now have Etsy, Society 6, Redbubble, Amazon, Bay and ten thousand million specialist websites.

And, where we once worried about getting weird looks or teasing comments on our fashion choices, we now have Forever 21 selling Wonder Woman t-shirts.

Basically, it's a great time to be a nerd, a geek, or a fan.

So let's celebrate by highlighting some awesome nerdy clothes and accessories!

We're going to kick things off with that staple of modern geekiness: the d20. 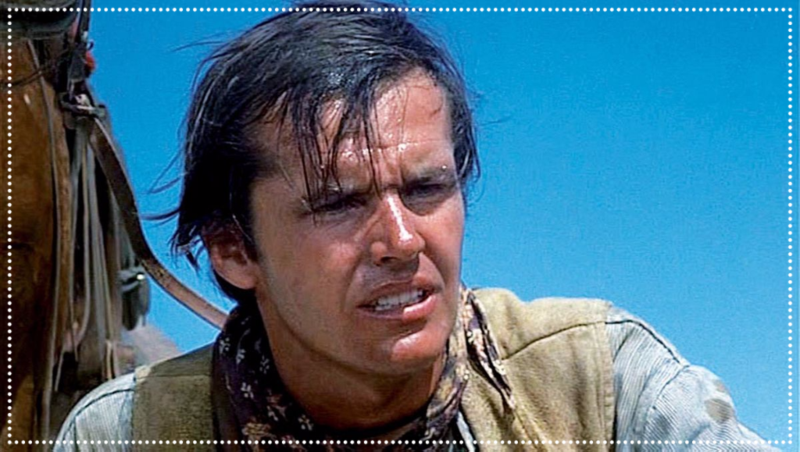 One Comic on X-Men: Alpha - Age of Apocalypse

This episode, we check out X-Men: Alpha - Age of Apocalypse; the comic that started the original Age of Apocalypse story. This issue kicks off of the saga that replaced the entire X-Men comic book line for four months.

X-Men: Alpha plunged all our intrepid mutant teams into a world where Professor X died years earlier and Apocalypse arose unchallenged. Magneto and his X-Men are at the vanguard of the resistance. It’s a famous epic; the source of many stories since. But is it any good?

And have we ever before spent as much time discussing the rendering of various characters’ junk?

And alternate universes being all the rage, it’s also time to dip into some others for this show’s 3&1, courtesy of Jon. 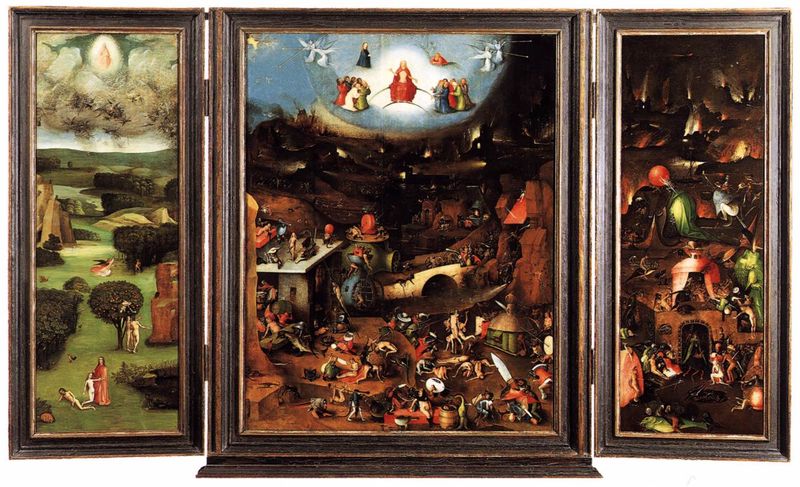 This past spring a humble museum in a small Dutch city mounted the largest Hieronymus Bosch exhibition in history. Along with nearly half a million other acolytes, I made the pilgrimage to ‘s-Hertogenbosch, birthplace of the father of monsters. My way was snared with perils (I neglected to book tickets far enough in advance) but Providence cleared my path (the museum extended their hours, so I flew back to the Netherlands), and in the end I was given the keys to a garden of earthly delights (just not a key to the original Garden of Earthly Delights; the Prado won’t loan out Bosch’s most famous triptych, not even for an event of this magnitude). It was quite literally the event of a lifetime.

I've finished my first pass for the Self-Published Fantasy Blog-Off!

I've read 3 chapters and/or 20% (whichever comes last) of 30 self-published books. I've picked six of those books for further reading and proper reviews. One of those will then go on to the FINAL ROUND in the BLOGGERDOME. It'll be awesome.

Below, you'll find a quick introduction, a not-so-quick spiel about reviewing self-published books and 24 short reviews.

Breaking the Glass Slipper on "Writing Characters of the Opposite Gender" As humans living in the twenty-first century, I’d like to think we’ve come a long way towards achieving equality between the sexes and rejecting established notions of gender. But is it far enough? After all, we’re still having these debates, highlighting prejudice, challenging ourselves to ‘think outside the box’. If gender equality truly existed, there’d be no need to stage this conversation.

In fiction, men write women and women write men on a regular basis, some more or less successfully. Both genders ought to be able to relate to each other at the very least on an intuitive level without resorting to dangerous and unhealthy stereotypes. But, as Emma Newman recently discussed, there are still male readers who are hesitant to pick up a book authored by a woman, or featuring a female protagonist.

Why is that? Personally, I’ve never had a problem reading a book written from a male perspective; in fact the majority of epic fantasy I read growing up featured male protagonists. Why then are some readers unable or unwilling to relate to women?

The nominations are out, but they are not complete. Try to resist the urge to vote until after 27 May, as the DGLA have said they're still taking (and adding) crowd-sourced nominations until that date. Those folks will be at a pretty substantial disadvantage already. When you are ready, vote here. 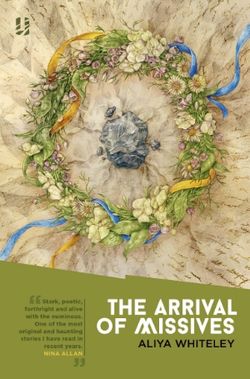 April may be the cruellest month, but May is the one that has traditionally been given a bad press.

Perhaps it suits the English temperament to look around at spring-time - the rebirth and fresh growth of the lush green land, with rough winds shaking the darling buds - and come up with a list of possible unfortunate happenings that might ruin everything. Or perhaps there's good advice lurking somewhere beneath the surface; I leave it you to decide. So here are five superstitions about May, four of which are warnings, and the final one is more in the way of skincare advice:

The belief that you shouldn't wash blankets in May seems to belong to Southern England in particular, and to be fairly new, from the turn of the twentieth century. Why shouldn't you wash blankets? It's all a bit vague really, attracting a range of warnings from the possibility of blanket shrinkage to imminent death. A proverb from the 1920s states:

Wash blankets in May
You'll soon be under clay.

Removing warm layers from the bed before the weather is reliable leads to feeling chilly, which leads to getting a cold, which leads to death. The same thought lies behind the next superstition on the list.