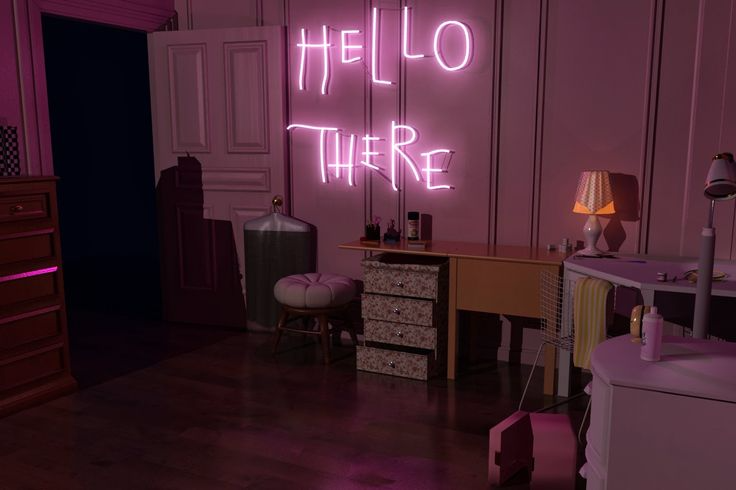 Can't we do better than panels?

The Guardian asks: "How did awful panel discussions become the default format?" The article is specifically about academic conferences, but applies just as well to SF/F cons. The author suggests the ultimate solution is that, if you're running a convention, "Resource it properly. Organising good conferences requires expertise and time." Which often involves more than a lot of well-meaning volunteers.

From my own (extremely limited) experience, this is spot on. The willingness is there, but when push comes to shove, you fall back on the simplest, most familiar format. We also found that many guests were unwilling to try new formats when those options were made available. Our brief stint programming at Nine Worlds began with a plan that was 100% non-panel, and wound up rapidly retreating when the guests all began to howl (politely). Certain formats like debates and 'MonsterClasses' managed to hold the line, but even those often took arm-twisting. And, honestly... that's simple fairness. If the con isn't paying the guest (which no SF/F cons are), it is hard to ask them to do something risky, time-consuming or bespoke. Panels are both easy and familiar, and the onus to make them a success falls on the moderator... another volunteer.

And, on volunteers, the article's author also raises the following point:

And why should academics be organising them anyway? Isn’t there a case for outsourcing more of them to good good conference organisers who ‘get’ the special challenges of academic (rather than, say, corporate) events?

Again, replace 'academic' with 'geeky' (and perhaps even 'literary'), and the argument still holds. On one [anecdotal] hand, you've got the SF(X) Weekender's descent into madness, as the event organisation company replaced the magazine as show-runner and... well, the less said, the better. On the other [anecdotal] hand, shows like NYCC and MCM are impressively slick, and wrangle 60,000 people with less incident than many cons do a few hundred guests.

Personally, I don't care if the person checking my ticket, running the website or organising with access is a fan. Their opinion on the best Neil Gaiman novel is meaningless: I just want the online checkout process to work. Unfortunately, the way most cons are budgeted there's no money for it - volunteers are the only manpower available. Even setting aside the ethical issue (similar to the debate about paying guests - a debate that seems to have completely, and perhaps fortunately, bypassed the SF/F community), what actually makes for the best experience?

This TheLong+Short piece about the impact of digital technology on creativity is a fascinating read. It is easier than ever for anyone to make something that's creatively 'pleasing', but that's not without a price (emphasis mine):

One-click photographic techniques such as tilt shift and lens flare have quickly become clichéd. Our choices of typeface, from Comic Sans to the ubiquitous 'hipster' font Brain Flower, aren't choices pondered for very long. Music software imposes default settings on its users: young composers using Sibelius often generate work at 100 crotchets per minute, while dubsteppers using FL Studio (formerly FruityLoops) come in at a brisker 140bpm. Instagram's Clarendon filter is by far the most popular – and, perhaps unsurprisingly, it's the first option in the palette of choices. From vignetted wedding pictures to iMovie's well-worn video transitions, the consequences of technology's often-unintentional guidance shape our culture.

Paradoxically, the ability for everyone to create 'pleasing' content also has an impact on more specialised (professional?) creators, such as artists:

Technology, and particularly the internet, has added levels of complexity to those mental processes. Reminders of opportunities to create are almost constant. Consumption of content limits the time we have to devote to creating it. Artists, meanwhile, can find themselves struggling with uncertainty and paralysis of choice.

Interestingly enough, the article never talks about writing. Although the path to market is easier than ever, and distribution options can make written work ubiquitous, the actual act of creation of writing doesn't have much in the way of digital assistance. I can take a crappy photograph in 2 seconds, and rapidly filter it into a certain functional adequacy thanks to the software on my phone. Sadly, I can't do the same with my prose: it takes a lot longer than 2 seconds to generate, and there's no software that tilt shifts bad characters into focus.

The past and future of magazines

It has been 10 years since Monkey, the "world's first truly interactive magazine". This short piece looks at how digital magazines have evolved since then. It is a little fluffy, but lands on good points about the importance of engagement, usability and (of course) mobile.

Jezebel look at another short-lived experiment - Kate Lanphear's Maxim. What happens when you give a lad's mag an edgy female editor? Great long-form read that looks at how and why the experiment failed, but also its long-term impact on the industry.

Meanwhile this (even shorter) piece suggests that magazines can make money by putting their archives online. Which is a little obvious. But behind that, there's a hint of a smarter strategy - Vogue, for example, is of use for people studying the rise and fall of fashion trends, and providing inspiration for specific creative tasks. Just digitising an archive doesn't make it valuable - you need to find someone who will find value in it.

Which, of course, is why projects like the labs at NYPL and the British Library are so unbelievably awesome: they find new uses for old information. (Please can we have the Vogue Remix Lab?)

A terrific article about diversity in publishing on The Toast. All the (slightly harrowing) stats are American, but everything is just as applicable to the UK. A bit like the conventions point above, there's a conclusion in here about 'you need to pay people more to improve this'... and... the same challenge: where's that money come from?!

FiveThirtyEight talk with Tom Vanderbilt about the gap between what we like and what we say we like. Lots to read (and listen to, yay audio!), but touches on guilty pleasures, social associations (and stigma) and much more.

Other bits and pieces

The Zoella Book Club is doing its thing. (Twitter)

The universe of Miles Davis. (Polygraph)

The gender bias in literature is very real and very measurable. (tldr; 2/3 books written by women, 2/3 of books reviewed are by men; plus many more imbalances). (Guardian)