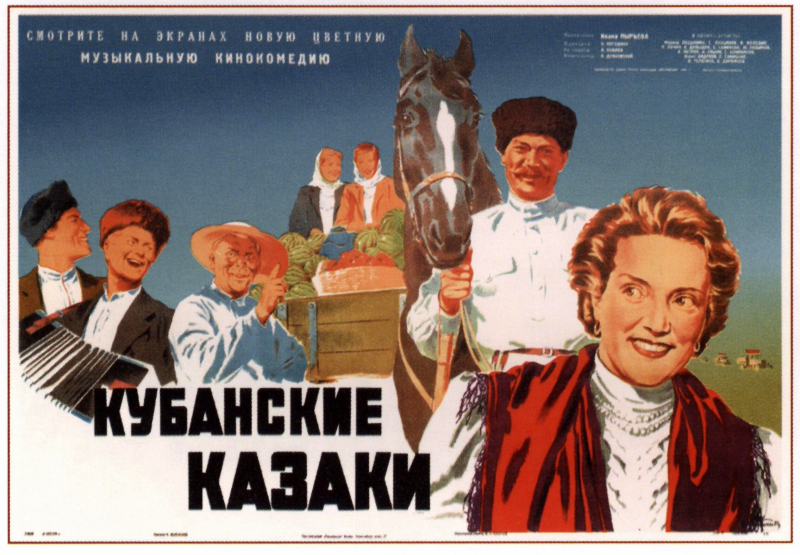 Some dude is telling me no. Like, right off the bat, no.

Why do I feel like I’ve pressurized him into something?

Now he’s saying no, stay where you are, don’t break the stillness of this moment.

It’s like we’re dating but it’s not a great relationship.

Oooooook, bells? Some dead guy? Girl with clouds? Or the girl and clouds are possibly two separate entities?

So a girlie and some old dude have been talking but I can’t say it’s been especially riveting conversation.

Now there is some third dude? He is dead and lives in her mind. Which sounds a bit uncomfortable but whatever.

Ok so the third dude is named Jonathon. And he is keeping the girl locked up and she seems to be unhappy about this because obviously she is a feminist.

I think this is a flashback. Like I don’t think he is keeping her locked up while living in her mind. Or maybe he is.

So apart from being locked up she is being watched all the time and instead of enjoying the attention she’s being difficult and manly. Thanks a lot feminism.

Jonathon is like never gonna give you up, never gonna let you down and thusly, the flashback ends. It’s nice when something ends with Rick Astley.

Now some young man is coming. And the girl is going.

Oh the young man and this girl are eloping. Well that’s exciting. It’s not that exciting actually.

So here’s what happened. These two are talking because I’m sure they have a lot to discuss. And I have started watching a movie called Cossacks of the Kuban. It’s pretty great so far.

Meanwhile! Um another one flashback I think this is how young man and girl first met. She was just walking along and he was like hey wanna see something and this something was a nest of something.

So he’s like you were so strange that first day we met even though I just randomly called you over to look at a nest of rattlesnakes. You were the strange one, ok?

Meanwhile! We learn that her husband Jonathan disappeared at sea!

Now they have a flat tyre and he’s like we have to fix this and she’s like no we don’t because apart from being a feminist, she is also a woman

Now they are hollering at a house for all the help.

This intense organ playing is off the hook tbh.

Now they are heading back? To the girl’s house? And not eloping? I don’t understand anything.

Something is following them. And it’s beginning to rain. And it’s night.

Now they are reciting the poem ‘Annabel Lee’ and the girl’s name is Annabel Lee and her life is like the poem. So there’s that.

I guess if we had been smarter about Poe and life and stuff we would have spotted this a while ago. Or maybe not.

Now someone outside is reciting the poem.

I am the only person not reciting this poem right now.

There’s a man! In the road! In the rain!

Now she’s going to tell us the truth which is that she killed Jonathan which is so surprising and unexpected for all of us.

Cossacks of the Kuban is MUCH BETTER than this. Just saying.

Imagine if you were running away with someone and they were like ohai I just killed my husband who you didn’t know was my husband but I think he isn’t dead, like he is undead and living in my mind just a hop, skip and a jump away from my medulla oblongata.

And imagine that you had courted this someone by showing them a nest of rattlesnakes. Imagine all that.

I think she just said she murdered Jonathon because of the poem.

Hahaha so in this very tedious flashback she’s like, ‘he used to say, come for a sail with me’ and I thought she meant ‘sale’. Come for a sale with me. Hahahaha.

He was all creepy and weird and everything so naturally when he asked her to marry him she said yes.

And he had killed his first wife. And she was going to run away that day she met the other guy with the nest of rattlesnakes because oh yeah she had a suitcase what the actual fuck actually.

No no wait, wait. It got worse somehow.

‘Someday soon you must go for a sale with me….’

Now they are saying ‘sailing’ instead of ‘sale’.

She is telling us how she killed the poor hapless Jonathon, which involved lying on the rocks, which, like living in someone’s mind, must have been uncomfortable

Oh she used the rattlesnakes that the dude showed her that day to put in the boat to kill the Jonathan. I guess this is what their lives were for.

Now they (as in the girl and the new guy, the not the Jonathon guy)are hanging over the edge of a cliff. This is what is known as a- nah, I’m not going to say it.

They are alright in case anyone was worried

They almost went into the sea and they also happen to be back at her house.

One time, this person told me how things just happened to come together for her at the right time. I guess this is what she meant.

Now the girl or lady if you like is running away which is the first sensible thing she’s done since this started.

Oh Jameson is that first dude. Ok then.

So that time the lady put the snakes in the boat? Jameson took them out because Jonathon might have heard the rattles. Which is good to know, right?

Now Jameson has gone over the cliff in the car because this story was driving him bananas.

And that’s the end of this amazing thing.

Well, feminism has a lot to answer for obviously. And now I leave you with this great song from Cossacks of the Kuban.