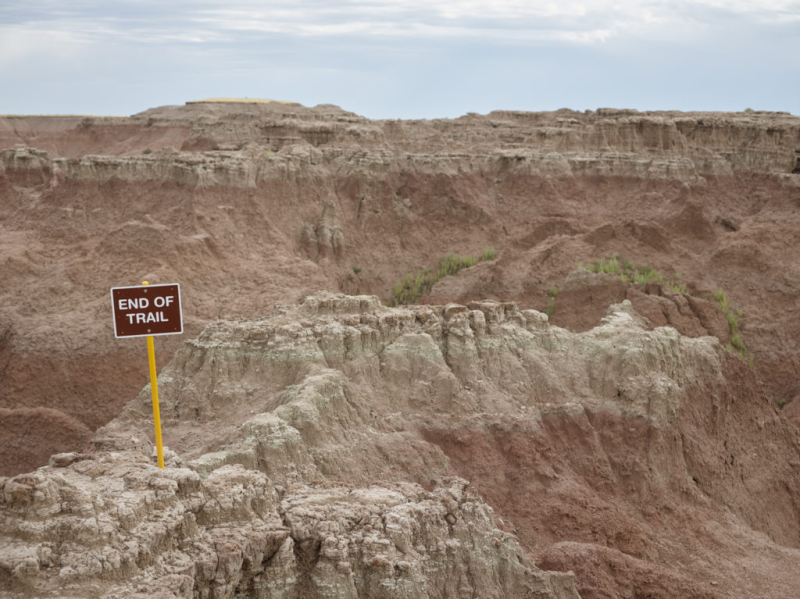 Are board games getting worse? A data analysis of board game ratings shows that the market is absolutely flooded, but 'peak quality' may have passed us by:

The number of extra-special gems released each year is slightly increasing, but it’s plateauing. Truly great games represent a smaller and smaller part of the year’s releases.

Sites like Kickstarter and IndieGoGo are mainly responsible for the surge in (questionable quality) board game releases. Without needing to convince a publisher of a game’s worth, any chump can get his name on a box by convincing a few hundred people to throw $10 their way.

Although the volume of board games (a predicted 6,000 in 2016) pales in comparison to other publishing endeavours (music, books, etc), it does make for a useful microcosm of the changes in the market. There are still diamonds in the rough, but as the rough becomes more accessible and less filtered, the ratio of diamond-to-rough falls. That's understandable - what's more worrisome is that the raw number of diamonds has been falling since 2012...