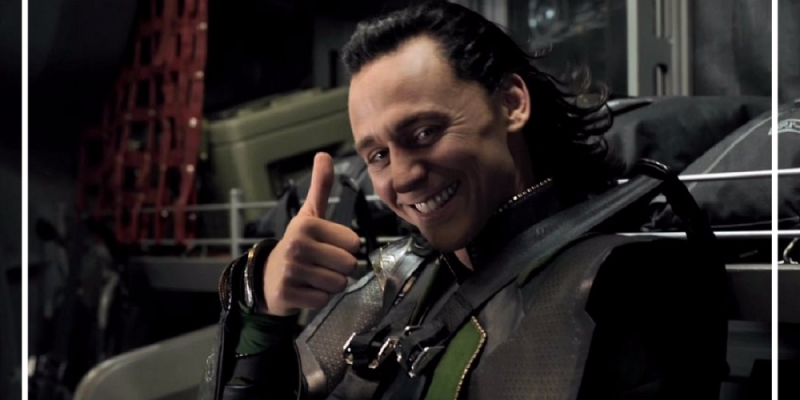 It’s a question I’ve been pondering a lot lately. Prompted, as these things usually are, by something quite mundane: the realization that I was steadily losing interest in a show I’d previously been enjoying.

At first, I struggled to put my finger on why that was. The acting was still good. The heroes still sympathetic. The dialogue was engaging and believable. The only thing that had really changed was the villain. Or, more accurately, the antagonist, since he didn’t start out a villain per se. And therein lay the problem: from one episode to the next, the most interesting character in the show had gone from charismatic and textured to dull and predictable. He’d gone from realistically flawed to eeeeevil. And that, all on its own, was enough to put a big dent in my enjoyment of the show.

Because, as it turns out, eeeeevil is whacking dull.

Or at least, it is in the context of a prime time drama series. I mean, come on – can anyone honestly tell me they find Ramsay Bolton half as interesting as Littlefinger?

And it got me thinking: What makes an engaging villain? What turns a two-dimensional comic book baddie into a fully realized, love-to-hate-‘em antagonist?

There are many different species of villain, of course, and they all bring their particular brand of awesome to the table. Some are brilliant strategists. Others have impressive superpowers, or an army of terrifying henchmen. Some are played by Terence Stamp. They all have their strengths, and the extent to which they work often has as much to do with context as the character itself. A line like “KNEEL BEFORE ZOD!” probably wouldn’t work as well in, say, Shakespeare’s Othello as it does in Richard Donner’s Superman II, and I don’t think Al Swearingen would have quite the same impact delivering brooding soliloquys behind the bar at Mos Eisley. (Actually, scratch that – Deadwood/Star Wars crossover fiction has just moved up my to-do list.)

Point being, you have to consider villains on their own terms, and on their own turf – whether that’s a Death Star, a smouldering volcano, or a fast food chicken joint in New Mexico.

And so, for the next few months, I intend to do just that: consider some of fiction’s greatest villains on their own terms, in all their scheming, moustache-twisting, cat-stroking glory. Books, movies, TV, comics – all will be duly represented. There will be spandex and sceptres, robots and rednecks, dark lords and medical professionals and sinister accountants. They’ll be compared, contrasted, and then thrown into the ring for melee combat.

To keep things fair (and somewhat comprehensible), I’ll be using the same framework to analyse all our villains. Nothing fancy – just a common rubric that’ll help me assign an overall Badass Rating ™.

I call it The Machine (cue Princess Bride Pit of Despair music).

It’ll look at the standard stuff – strengths and weaknesses, best quotes, etc. – but will also assign scores for things like intimidation factor, plotting and scheming, lairs and toys and even henchmen. Don’t expect a Batman V. Superman-style throwdown, though. Muscle is well and good, but I predict hefty scores for subtler villains like Al Swearingen, Cersei Lannister, and the Chicken Man.

First up will be everyone’s favourite Asgardian, the smooth-talking, world-conquering trickster Loki from the Marvel Cinematic Universe, as played by Tom Hiddleston.* There will be brooding, snarking, and daddy issues aplenty – but let’s not get ahead of ourselves. I wouldn’t want to steal The Machine’s thunder (cue evil thunderclap).

I’ll be looking at a different villain each month, so if you’ve got a favourite baddie, let me know in the comments, and we’ll hook ‘em up.

But remember: Nobody withstands The Machine.

Erin Lindsey writes fantasy and occasionally blogs about it. You can check out her ramblings on her website: erin-lindsey.com, or on Twitter @etettensor. Her latest, The Bloodsworn, comes out September 27 from Ace.

* To avoid confusion, in cases where the villain appears in more than one medium (e.g. books vs. TV, comics vs. movies, etc.), I’ll always be sure to specify which version of the character we’re dealing with.

It’s a question I’ve been pondering a lot lately. Prompted, as these things usually are, by something quite mundane: the realization that I was steadily losing interest in a show I’d previously been enjoying.