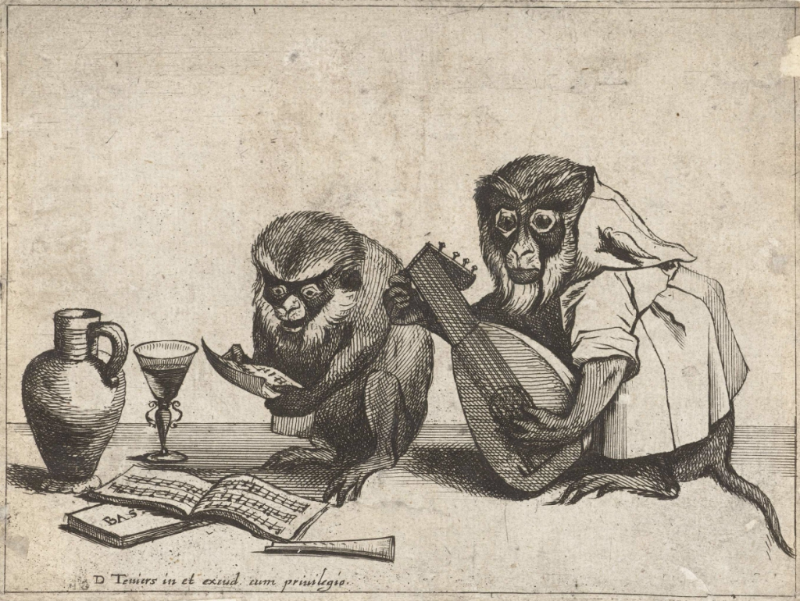 "The Monkey's Raincoat" first aired in 1982, on Nightfall.

So a while back, James Davis Nicoll shared a list of old radio shows, which included Nightfall, which is from the eighties and is also Canadian, so naturally very excite. I realized that I had actually heard a few eps of Nightfall a while back (and by a while back, I mean 8 or 9 years ago). I remember liking it a lot and I also remembered that back then, it was hard to find episodes of this show because downloading things is illegal and no one should ever do it ever because it is illegal and we should never do illegal things like downloading which is illegal.

Archive.org now has a page of Nightfall episodes, which means we can speak of it in a familiar manner on the internet and blame archive.org for any illegality that may arise. At least that’s what I think it means. Anyway, basically I want to say that the episode list looks rad as heck.

So now we are going to listen to something called "The Monkey’s Raincoat" because we already know what happened to the monkey’s paw. Also,

This story I think is set in the future and is about some assassination? Cover up?

It’s not about a real monkey and his or her raincoat?

Ok two dudes were talking but I don’t know what they said. I hope that’s ok.

I think we’re listening to some political event conference thing, possibly a parade.

In India, we call it a function because that’s what it is, when you think about it.

Wow I am REALLY bummed that this isn’t about an actual monkey and a raincoat.

I think the President elect is going to his inauguration carrying so many guns because cross-town riots are moving towards this presidential inauguration function.

“You can ban the clan but you can’t stop the marching band.” I have no idea what this means but it seems important for some reason

Also I’m from another culture right now. So there’s that too.

Ok now we’re with two men talking. These are not the announcer fellows, these are other fellows

They are almost at the monkey’s toe? One of the guys says he can’t wait to get his mitts on that monkey? I don’t know anything.

Ok there were sirens and then what sounded like a call to prayer from a mosque and one of the guys was like, OMG WHAT WAS THAT??????? and the other guy said it was a form of meditation.

At least that’s what it sounded like. Maybe none of that happened at all

If it did happen though, do you think the call to prayer was included for a specific narrative purpose, the significance of which will be revealed later in a tastefully dazzling manner or nah?

The monkey is across the street having a séance with a seedy fortune teller called Silva and one of the guys just said he’s the monkey, we’re the raincoat

Maybe that didn’t happen either though.

Ok now we’re back to the two announcers covering the parade and I think it’s raining.

And the cross-town riots are a-coming.

The only thing that is not happening right now is a real monkey wearing a raincoat. But everything else is happening.

So now they are listing the soon-to-be-president’s vital stats, which include the fact that he had a pop song that turned gold 17 times! This is the perfect time to post the following internet picture 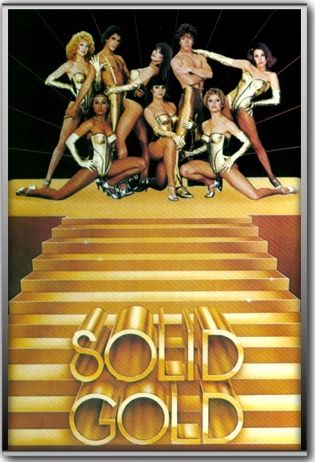 Once upon a time, I wanted to be a solid gold dancer but then someone told me they don’t take brown people and so that dream was shattered

The presidential elect seems to have shot an old lady in a pink pantsuit who is now crawling away which can’t be easy for her because apparently her left knee is shattered like my Solid Gold dreams.

Maybe it’s just not a good time for women and pink pantsuits.

But when is it ever a good time for women and pink pantsuits? Riddle me that!

We are now going to see what the word on the street is.

So I think there is some corporation running everything? I really don’t know what’s going on at all, actually

I think we are overhearing the monkey and Silva, who is a Russian because it was the eighties and because The Americans

“Do not listen if you think it is crazy talk, go”- OMG IS HE TALKING TO ME?

Does anyone know what’s going on?

I am all alone actually.

So this man aka Monkey, has been hearing voices telling him to kill the president elect.

Whenever someone says ‘gods’ I always think of Vikings. I don’t know why but it makes so much sense to me

Silva has now called someone on a rotary phone, which is exciting, right? Ya, that’s pretty exciting.

Ok so I think Monkey just went to the van where those other dudes, the non-announcer ones, were just relaxing and stuff and he said ‘The Monkey’s Raincoat’ and this was very significant for everybody

Now they are all going somewhere in the car

Someone is now telling us about the origins of the word ‘assassin’, thus offering up a beautiful opportunity to use the phrase “hashish-eating moslem fanatics”

“the microcomputer makes the neutron bomb look like something from the stone age”. What is the appropriate response to this?

There is no appropriate response to this.

Here is the appropriate response to this.

Meanwhile! It looks like an assassin is coming through to get the president

“I am the monkey’s raincoat”

I am the bee’s knees.

I am doing the neutron dance.

I am going to finish listening to this right now I’m not even kidding though.

The assassin has a hatful of flowers? But no gun?

There are worse things one could do I guess

Ok the president is dead

And the assassin is dead also

I think the monkey somehow got back to Silva?

And monkey was the red herring?

You know, there are lots of animals in this show but they are not animals

In many ways, this show sounds like three or four different shows all playing at the same time.

No someone is singing now all alone

First of all, I want to say that I was confused for a lot of this show. I also want to say that not only did I used to be a Canadian, many Canadians were my friends. I don’t know if they wanted to be my friends but they were my friends nonetheless. This makes it totally ok for me to say what the actual fuck Canada, although maybe this was actually a great show that I couldn’t understand because of the audio and also because I’m from another culture right now. Anyway, since I used to be a Canadian and many Canadians were my friends (albeit unwillingly), I will be listening to another Nightfall episode next time because if I don’t, racism will win and I for one am sick and tired of racism winning all the time. Fuck you, racism. 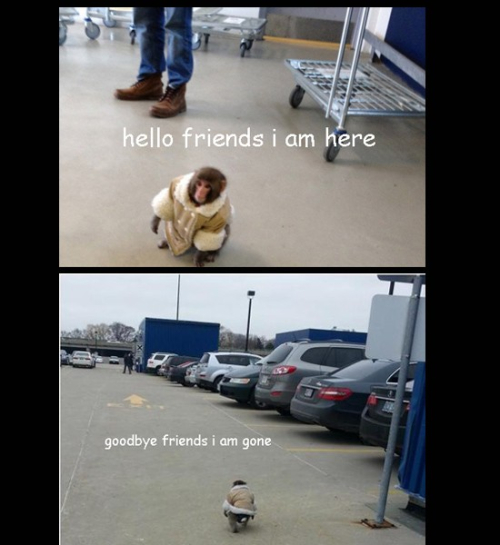 "The Monkey's Raincoat" first aired in 1982, on Nightfall.