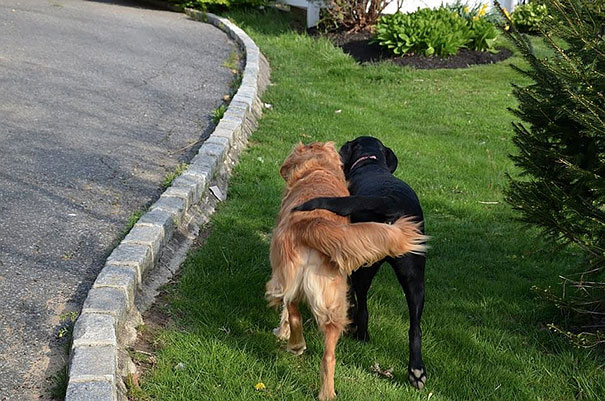 The Journal of Cultural Analytics is my new jam, combining two things I love, plus the wonderfully Quixotic concept of trying to quantify the abstract and squirmy. Ted Underwood's piece on "The Life Cycles of Genres" is everything good about cultural analytics. It tries to define the undefinable, goes for a wander, and shares some fascinating insights along the way.

First, there's the difficulty in just defining what genre means, as Underwood notes, they're 'historical constructions: the features that matter may change'. I like the relativity of this, as well as the tacit admission that genres are created by readers/observers, not by authors/creators:

In short, it increasingly seems that a genre is not a single object we can observe and describe. It may instead be a mutable set of relations between works that are linked in different ways, and resemble each other to different degrees

For the purposes of this article, Underwood eventually goes on to define genres through careful textual analysis. And here he also turns up some rather amusing insights, for example:

For instance, adjectives of size ("huge," "gigantic," but also "tiny") are among the most reliable textual clues that a book will be called science fiction. Few people would define science fiction as a meditation on size, but it turns out that works categorized as science fiction (by certain sources) do spend a lot of time talking about the topic. Add clues from a few hundred more words, and you may have a statistical model that can identify other works these same sources called "science fiction," even if the underlying definition of the genre remains difficult to articulate (or never existed).

When Underwood turns his gaze to science fiction (an analysis well worth reading in full), he finds some interesting patterns. One is that Gernsback's Amazing Stories receives a disproportionate amount of credit for the 'consolidation' of the genre, and this comes at the expense of Verne and Shelley:

Where language is concerned, the half-century from Verne through Gernsback (1875-1925) appears just as coherent and as distinct from other forms of fiction as the period after 1926. It's possible, of course, that the model is wrong. Maybe the mere linguistic distinctiveness of science fiction is not as important as other forms of consolidation. But it also seems possible that the historiography of science fiction has been unduly impressed by Gernsback's coinage of the term "science fiction," or by the romance of the pulp era, or by the symbolic centrality of certain technologies (like spaceflight), and has tended to undersell the genre's fundamental coherence with earlier traditions of scientific romance.

Emphasis mine. But it is interesting that our working assumptions of science fiction, its conception and its 'Golden Age' are, at the least, very misleading. The aesthetics, the mental picture, the assumptions about SF are based on the tropes of a certain (American) (white dude) period. A period that, at least according to this analysis, wasn't actually any more significant than any other.

The whole article is brilliant, and rather than having me cherry-pick more sentences, check out the entire piece. Enjoy.

YouGov pulled some data (UK only - and a bit dated now, but daaaaamn):

The one gap in the report is age - YouGov doesn't survey under 18s. What it does reveal is that there are a lot more players over 35 than you might expect (29% of those surveyed are 35-55).

And, based on my short time in the US, and its roving hordes of Pokemon hunters,the UK still lags behind... Wow.

Ten free marketing tools. Some are well-known (Hootsuite), others are dodgy (Spaces' free logo maker - don't get a free logo, folks), but a fairly useful list of free stuff. For a certain, hyper-aggressive, slightly annoying, definition of 'marketing'...

On a similar topic: cheat sheets for graphic design.

Oh, one more handy thing... caveat: no source and I found it on LinkedIn, so there's that. But 'when's the best time to post?' is a really common question, and this is an answer.

I don't know anything about anime, much less Berserk, but this oral history of the Berserk reddit and the subreddit it spawned is surprisingly fascinating. Apparently there's only so much 'high seriousness' that any fandom can take.

This Scientific American author is tired of introvert memes.

And these two sociologists have looked into Twitter users' propensity for 'griefjacking'. They're a lot nicer about it than I would be.

The Journal of Cultural Analytics is my new jam, combining two things I love, plus the wonderfully Quixotic concept of trying to quantify the abstract and squirmy. Ted Underwood's piece on "The Life Cycles of Genres" is everything good about cultural analytics. It tries to define the undefinable, goes for a wander, and shares some fascinating insights along the way.