Pornokitsch
Reviews Books Comics Film Fiction Index
The State of the Kitsch
The White Witch should have been badass - but isn't. 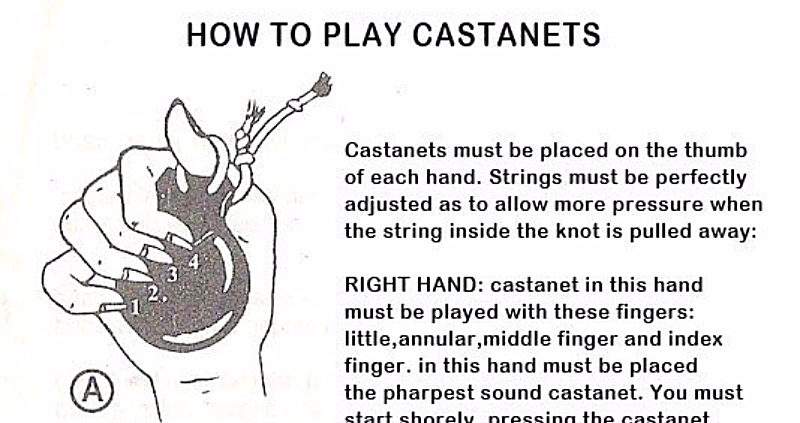 "Rupert Orange" first aired on Beyond Midnight on January 9, 1970

[You can hear "Rupert Orange" on The Horror - listen or download here.]

Why do I feel like I have said this kindasorta racist thing about a radio drama before.

Probably because I have said this kindasorta racist thing about a radio drama before.

Dear Self, why you gotta be a fucking racist for heck’s sake.

Was it ‘Little Happenthatch’ that I heard and was excited about because I liked the name and because it was South African? And then it was not great and I possibly blamed South Africa as a whole for this? Who can say?

Anyway maybe this will be splendid.

Is it a party or bad audio?

I don’t know too much about parties actually.

So some dude is asking someone called Leslie whatever became of Rupert and then the dude says, what do you mean, Rupert Who! HE MEANS RUPERT ORANGE OMG

The audacity of the question ya’ll

Rupert Orange was a society lady who was a man. And then he disappeared.

Narrator is musing on how quickly peeps forget peeps which is so true actually. I myself have forgotten so many people but they have forgotten me too so it’s cool.

Try selling your kidneys. Or have a baby and sell that.

If you were an Indian lady like myself, you could sell your eggs for many dollars. This is one of the few things that Indian ladies can do that white dudes can’t do #stopracismnowlikeRIGHTnow

Now peeps be going Rupert who? It’s like the circle of life. Or maybe it’s not like that at all, I don’t know.

Rupert, despite having some sharp questions about poverty, is sure that something will turn up soon.

Is it another party?

Well one person seems to be having a fun time anyway.

Now I think some old dude has accosted Rupert Orange and asked to walk about with him.

If Rupert had been a ladyperson, I would have said BAD IDEA RUPERT. But because he is a manperson, I say HAVE FUN WALKING WITH SOME OLD DUDE RUPERT. This is known as sexism.

They seem to be galloping like horses tho is this significant? Idk

Rupert and the old dude are now watching rich people come out of the theatre. World War One is over, World War Two is around the corner and it is generally a good time to be alive if you are rich.

Though I think any time is a good time to be alive if you are rich. Like even now is probs party time if you’re rich.

I think the old dude is taking Rupert for a drink.

Now they are drinking and talking about money. Despite my sexism, I do believe that this would be a good time for Rupert to thank the nice gentleman for the drink and toddle on home.

Rupert has now said that he would trade a year of his life to live that sweet rich people life.

So would I actually.

Rupert you are asking too many questions just say yes

‘You must make up your mind Rupert Orange.’ ‘How did you know my name?’ WHO CARES JUST SAY YES 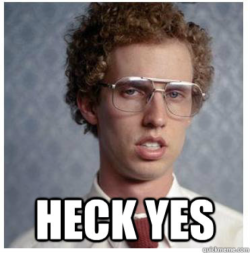 Why can’t I have this deal?

Rupert is now complaining that he has a candle while other people have gaslight and electricity and would probably have gone on to complain about other things when a mysterious missive arrives and informs us that Rupert Orange has inherited a great whacking load of money from someone he never knew and who died also.

This is an interesting strategy to fight those kinds of feelings

Now someone is playing the castanets

I think the castanets meant they were having sex.

Rupert now has so much money that he doesn’t know what to do with it. Basically life is good and Rupert is the fucking dude

Two people are talking about how all these bad things seemed to be happening but nothing ever happens to Rupert. I mean I think that was what they were saying, I couldn’t really follow because they were talking way posh

Rupert is being an ass now

They are beating something, at any rate

Now someone is beating a drum

Aw, Rupert Orange was found dead the next morning in the street.

Well, that was coming I guess.

That was pretty fun. Also, it reminded me of a story I read many years ago in my youth which was basically the same premise I think except the deal was not for one’s soul but seven years from one’s life and the guy was like pffft you can have the last seven years of my life idgaf and the devil, wily fellow that he is, took the first seven years which, apart from being unpleasant, was apparently very painful. I guess it would be tho.

"Rupert Orange" first aired on Beyond Midnight on January 9, 1970

[You can hear "Rupert Orange" on The Horror - listen or download here.]