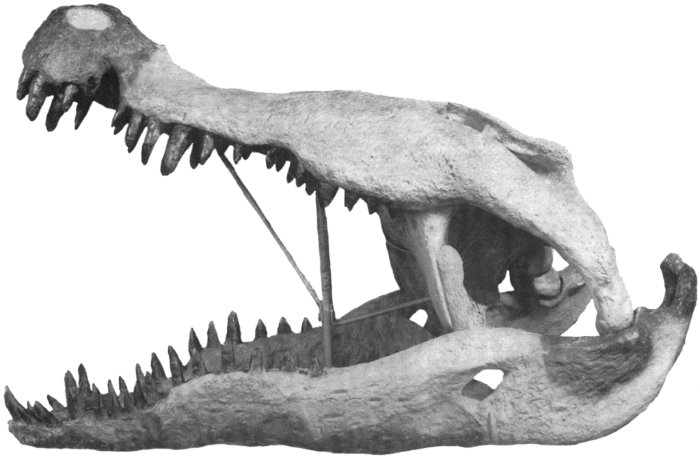 Why am I listening to another episode from Nightfall? Is it because Donald Trump is now the king of America and my country’s 500 and 1000 rupee notes have become demonetised? Is it because Tila Tequila is a Nazi now? Is it because Delhi was declared the most polluted city in the world because like we keep telling everyone, India is the best at everything? Is it because all the things are now bananabonkers? The answer obviously is yes.

So anyway I chose this one because when I was a little youth, I read "They Bite" in short story form in an Alfred Hitchcock collection and I liked it so much

Other great stories from said book were The Birds by Daphne du Maurier, Spring Fever by Dorothy Salisbury Davis and Composition for Four Hands by Hilda Lawrence. I liked the whole book though tbh

Also I want to say that for us, Trump became king of America on the same day that our 500 and 1000 rupee notes were demonetised. 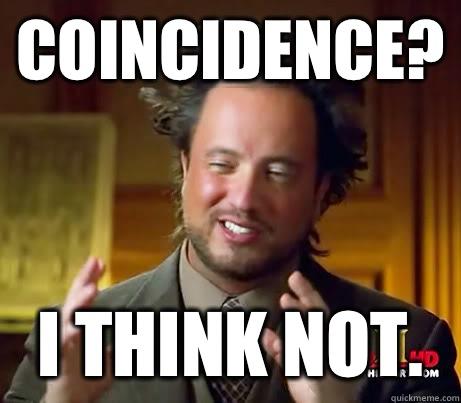 What it is listening distance, will I ever learn this mysterious thing.

This story is apparently about people who are homesick for themselves. I don’t know what that means.

Wtf I thought this was about biting people.

Nemmind, I’m sure it is about biting people and he just said that to sound cool.

Ok sure, racial slur right off the bat but it was the 80s and racism only exists if you say it does and I will not be that guy, by golly

So we have a desert called Nevada, a guy named Hugh, this other guy Corey and Corey has a petrol bunk aka a gas station and Hugh likes dinosaur bones and went crazy in Vietnam.

Hugh also has a degree in palaeontology and he went crazy in Vietnam.

I want to say that I’m really liking Corey’s colourful American language but by saying so, am I exotisizing him, ignoring his words entirely and marvelling instead at the fact that not only can he talk, but that he talks like that? Obvs yes so I am very sorry

Did you know that apart from going crazy in Vietnam, Hugh was also very helpful? Now you know.

So Corey invites Hugh to the desert to see all the dinosaur bones but when Hugh gets there, the wind hides all the bones because the wind is a wily fellow.

Despite the wind’s keenest efforts, Hugh and Corey may have discovered a complete 25 ton stegosaurus skeleton in the desert

There are teeth marks on the dinosaur bones and it looks like they were made before the bones fossilized THIS IS WHAT WE CAME FOR!!!!

Anyway, Hugh is like there are things out there eating things and making noises and living life and Corey is like so what

They of course do this in a much more dramatic way

Hugh has a full life.

Is this a good reason to start the radical music? Yes it is!

Corey and Hugh are at the bar now. It is called the Cactus Bar because that is what you name a bar that lives in the desert

Hugh is telling Corey that he met Morgan out in the desert. Morgan harkens from their war days and he seems interested in Hugh’s talent for making sketches of the gliders and it wasn’t that interesting actually so I didn’t really listen

Maybe it was important though. I don’t really know. Anyway it is just my opinion

And there are flies.

And Morgan said ‘nervous in the service’ lol

Also Hugh invited Morgan over for rum because idk

Is it a good time for Hugh to meet the locals?

The time for doubt has passed. Hugh is meeting the locals.

Please make Old Jake talk about all the scary things.

Old Jake’s doing a pretty good job talking about the scary things. He is the right person for this job

Let’s go for it’s not racist.

The original Carkers, after failing to make much of their homestead, resorted to eating each other and then other people and even the army couldn’t get them out because this storyline is not fooling around

They bite, how many times have we heard that tonight- YOU HAVE HEARD IT SO MANY TIMES WOW

Hugh and Morgan are now meeting in rollicking fashion

What does it mean though, when you hear the name Corey and your first response is ya bai I have to watch ‘What’s Up with Youth’ now

Anyway. Hugh is just swinging around a machete because he has a machete and he can swing it around if he wants to

Now they are talking about books

Ya so it was Morgan BAI MORGAN

OMG ANOTHER ONE IS COMING IN FROM THE DESERT

Hugh is now trying to wrench the teeth off his hand

The other Carker thing is blocking the door and is just standing there because it’s waiting for the stone hollow to fill with Hugh’s blood bai Hugh just bai.

I thought that was pretty good! I will probably take a break from Nightfall though because, to quote so many cool people, it seems like the right thing to do. However, I want to make one list of Nightfall shows that look promising for future reference.

The Tell-Tale Heart - Maybe not though. For me, it’s like this story will appear in some anthology or show list and I’ll be like THE TELL-TALE HEART OMG YUS and then I will hear it and remember I don’t actually like it that much and now that I’m older I find myself laughing at a lot of it because I don’t know how to appreciate gothic things anymore.

The Devil’s Backbone - Movie of the same name is one of my favourites and is so great. I understand that doesn’t necessarily mean this is the same thing and will be so great too.

Young Goodman Brown - Feel like this is a great story but that’s about it.

Welcome to Homerville - I think someone recommended this one but also because Homer as in Homer Simpson, the latter not really being a good reason to listen to a radio play 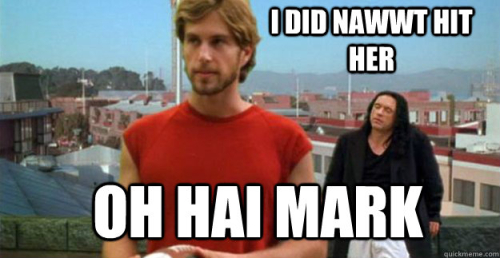