The State of the Kitsch 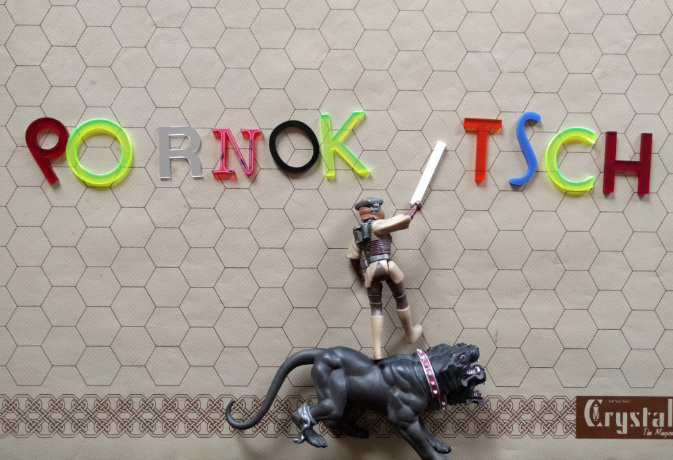 Hey, here's a slightly rejigged site! Which also gives us an excuse to roll out our annual summary of what's the what around here.

Here's last year's, which was brief and to the point.

There are a lot of reasons we do a thing like this - a blog, a website, a thingazine, whatever you call it. The best of those reasons is that we enjoy doing it. So, as always, when we sit back and reflect upon the previous 365 days, the first question is, "did we have fun?".

For what it is worth, all the less subjective measurements did alright as well. 2016 was particularly rewarding on an article-by-article level: we had fewer posts last year than in 2015, but the visits-per-post and dwell time for each visit were up. We're going to go ahead and call this whole 'paying really good writers to write for us regularly' experiment a success.

[2016 posts only, and excludes perennial champion "We are Sansa", as well as our reviews for The Wise Man's Fear, Caligula and Wizard's First Rule.]

The lesson is that we should keep making fun of Patrick Rothfuss on an annual basis.

10 posts is a rubbish sample size, but that's 10 posts from 8 different writers (11, really, since a few were co-written): a combination of guests and regulars, covering a silly range of topics. That's cool.

We published (some) fiction:

Not as much as previously. There are a lot of reasons for this, but, ultimately, fiction is the most time-and-money intensive undertaking that we do. We're going to think about what we can add to the mix that the many other venues aren't already doing, and if we can do it in a way that's worthwhile for the both the writers and ourselves. All thoughts welcome in the comments.

Who did all the hard work?

Plus an additional shout out to the One Comic Podcast team of Jon, Bex and Jared.

We will always fiddle. And frankly, we don't plan very far ahead. But here's what we know:

9 years in, we're still winging this: why pretend otherwise?

You're awesome. Thank you so much for tweeting, sharing, linking, commenting, arguing, and, most importantly, reading. You're the best!

If there's anything you'd like to see - let us know! What do you want more of? Or less of? Are there things you're not seeing on other sites, that you've a burning desire to read?

The State of the Kitsch

Hey, here's a slightly rejigged site! Which also gives us an excuse to roll out our annual summary of what's the what around here.

Here's last year's, which was brief and to the point.