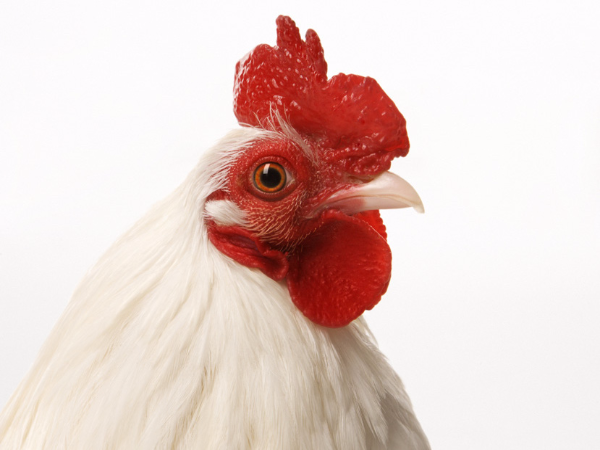 I don’t remember any of that happening ever

Do they mean Eastern as in the exotic, ethnic, oriental East? Or the other one?

Was this important? Does it have something to do with Trump?

Basically this is all about the dude and his thoughts

I think hearts grow at Christmas anyway? No?

Should I have a nap?

Imma have some candy instead brb

Someone is on the phone asking for Mr. Regan Fast

Mr. Regan. Fast. As in, in a great hurry. Quickly.

I may have just generally wandered off for a bit but I’m back now hai.

The corridor is choked with living crawling flesh by golly

And Lewis isn’t drunk by golly

The following righteous dudes are also jamming the building 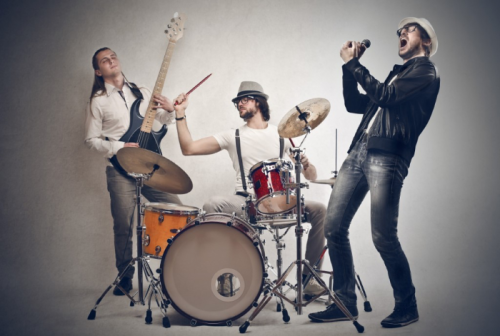 Why won’t he believe Lewis and his story about the growing flesh that is growing? Why damnit WHY?

Illustrious acquaintance, not Pia the other one, has said that sometimes we refer to little pieces of growing flesh as children

Now everything is weird

Anyway, I think someone has come up to Lewis and said they need to burn the building to the ground.

Why is he telling Lewis this?

Good cause Lewis has enough problems

So the guy who said they need to burn the building down is speaking with an accent? Or not really? Idk, I think what they are trying to tell us is that this is either the scientist or the bad guy

And he said the tissue is doubling in size every hour, which seems like a sciency thing to say I guess.

Soon the tissue will be free in the street

The tissue also seems to have tentacles of protoplasm fyi

Some thunder like thing happened and then there was like the beating of a heart and then the accent/no accent guy said it was too late.

But the heart is free. So there’s that.

Ordinarily, this would be a good thing. I mean we all want our hearts to be free no? Yes we do.

The heart has tentacles of protoplasm?

Someone thinks they should call the governor

What is the governor going to do about a humungous growing heart?

Illustrious acquaintance says he will use his magical governor powers.

Now a doctor is addressing this grand meeting of dudes

I think it is that aforementioned accent/no accent fellow.

So the thing is apparently a chicken heart. I knew that.

Chicken hearts have tentacles of protoplasm? I guess?

The grand meeting of dudes are flabbergasted that it is a chicken heart.

Are they annoyed that it’s a chicken heart? Where they hoping for something else? Idk dudes are very mysterious

In fact, I feel they are more mysterious than exotic people sry for my racism but lest we forget what happens when one googles ‘magical governor powers’. Lest we forget.

The doctor is helpfully describing what it means when something grows exponentially, using the example of the conveniently located chicken heart

Ok now we have cut to a scene where other dudes have decided to flood the massive chicken heart with water.

Who thought this would be a good idea?

Well there goes the water.

I don’t think the water worked.

I think the National Guard is going to try their luck now.

They are shooting at the massive chicken heart.

This doesn’t work either because the massive chicken heart has kinda absorbed the guns I guess.

I guess this situation is sad, though it is mostly a lot of other things

Now the engine has stopped

Now they are falling into the chicken heart

Omg I think that’s it.