Pornokitsch
Reviews Books Comics Film Fiction Index
Small Press Shakedown: Gary Budden of Influx Press
The Hall of Video Game Art, Exhibit 714: Yes, This Post Is About Breasts But It's Not What You Think 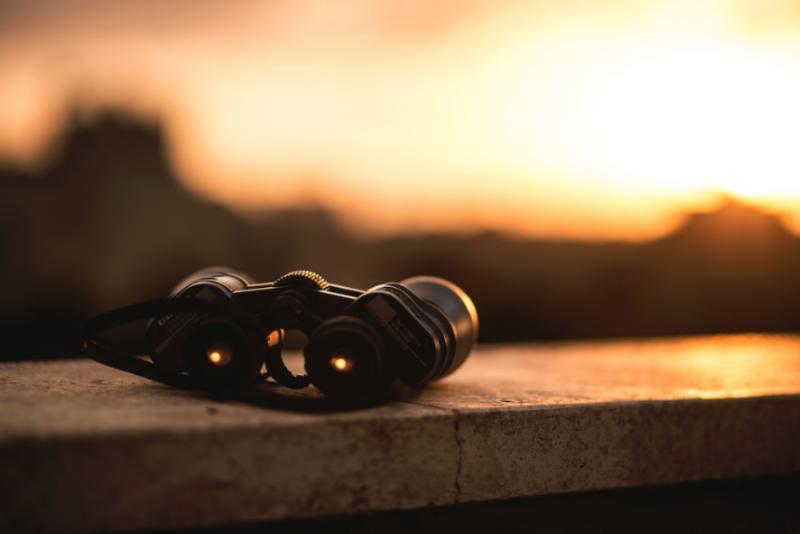 This ambitious anthology, seemingly intended to be the final word in contemporary SF, was delayed for numerous reasons, documented elsewhere by both Ellison and many others. The anticipation, the delays, and the numerous authors it affected made for, to put it mildly, a great deal of drama.

Ellison released a number of 'Tables of Content' for The Last Dangerous Visions over the years. The aggregated, and, I suppose, "final" TOC is available on Wikipedia.

What follows below is interesting, to me at least, because it is the 'first' such TOC, released in November 1973 in the letters page of The Alien Critic: An informal science fiction and fantasy journal. At

The table of contents is presented in the form of an (open) 'letter to the editor', beginning with an apology for missing a deadline on a 'long essay' for a variety of reasons.

Just to show I haven't been dogging it, here is a current (as of 13 September, 1973) table of contents for [The Last Dangerous Visions], with word-lengths appended. The manuscript for the anthology is now in a file box, ready to go to New York, with the manuscripts standing on end. The box is three feet long, and it is jammed. Please bear in mind, as you read this Table of Contents, that this is not the order the stories will appear in the book, that the book is closed and I DAMMIT TO HELL DON'T WANT TO SEE SUBMISSIONS FROM ANYONE EVER AGAIN IN THIS LIFE! and that I'm waiting on rewrites from Charles L. Harness, Wyman Guin, and Gardner Dozois, but beyond those three, the book is complete. Save for the 60,000 words of introductions that I have yet to write, or the 50,000 words of Afterwords that are written but haven't been included in the total wordage indicated on the list. The total also doesn't include the over 75 full-page illustrations done by Tim Kirk. Illustrations that are fucking unbelievable!

As the first airing of The Last Dangerous Visions, this TOC reveals two things:

Second, with the above in mind, it is especially interesting to see the changes over time. Despite Ellison's protests, there were many more authors to come, including Stephen King, John Varley and Ian Watson. Christopher Priest, for example, was not even involved in the project until June 1974. [This is a conversation he documents in The Last Deadloss Visions, his chapbook about the TLDV experience that went on to receive a Hugo nomination in 1995 (showing that, amongst other things, SF fandom enjoyed inside baseball long before the internet!)] Even stepping aside from the publishing repercussions of these changes, they revised TOCs are fascinating because they represent Ellison's 'vision' of science fiction as it changed over time.

Ellison had the entries 'Listed at random - not as they will appear finally in the anthology.'

For ease of reading, I have alphabetised by author's last name.

The editors of The Alien Critic also noted that there's "one last solicited story from a writer who had a challenging letter in TAC #6" (the previous issue of this periodical). Which means that Ellison was, despite his protests, still growing the anthology further, and the very recipient of this (open) letter knew it.

This ambitious anthology, seemingly intended to be the final word in contemporary SF, was delayed for numerous reasons, documented elsewhere by both Ellison and many others. The anticipation, the delays, and the numerous authors it affected made for, to put it mildly, a great deal of drama.