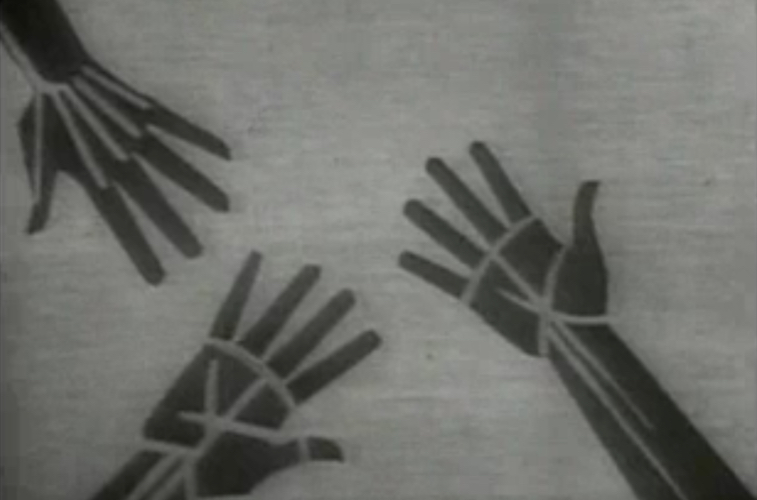 I Eat Your Skin is not a radio drama, it’s a movie but it’s called ‘I Eat Your Skin’ so I feel this is an excellent reason to watch it. I have a very good feeling that this will contain racism, zombies, groovy music and other things which were popular in 1970 and are still popular today.  Very excited obvs.

That’s a nice way of describing what is actually happening

Illustrious Acquaintance wants to know what the fuck is wrong with me. I don’t know how to answer this question right now

Anyhoo, opening on Miami Beach Florida, which looks like CSI Miami but in black and white I guess

Are these gross words actually coming out of his mouth?

Yes. Yes they are.

The dude surrounded by the ladies is Harry Harris who is a writer fellow and there’s his agent also? I guess? And there is a random lady Harry Harris keeps kissing from time to time for no reason

I’m not really sure what to say about what has been happening. Some people kept falling into the pool basically.

Agent is talking about something called Voodoo Island. Gosh, what a mysterious and exotic name.

I BET IT DOESN’T HAVE WI FI THO

A blonde lady has appeared but I’m not sure why

Everyone is on a plane now and all the fuel gauges turned to zero, on cue, like beautiful dancers

Plane successfully landed and Harry Harris has gone to find the inhabitants of this wondrous island with a gun stuffed inside his pants.

Someone else is also watching her?

I think it is “evil native person”

Or it’s a zombie

Feel like bathing lady had a swimsuit when she went into the water but she is topless coming out of the water. It is that kind of water I guess

Now there’s someone with a cowboy hat and a boat? I don’t know what’s going on

Harry Harris has appeared and his clothes are all dry and he’s talking to the boat guy in Spanish. As in, he said ‘Buenos Dias senor’ and that’s it.

So Harry Harris was having hand to hand combat with a zombie and then the boat guy got his head chopped off. It was all very sudden.

A jeep full of white dudes has arrived

One of these dudes is explaining how the natives are very simple people, to whom ‘homicidal mania’ is beyond comprehension, as opposed to the white dudes, who are really complicated and have the low down on homicidal mania

So now they are in some white dude’s house and there is a girl playing the piano but really what is most striking is that the chairs seemed to be just strewn all over the place like no one cares. What’s up with that gosh?

Eeeeee he said ‘naked’ for literally no good reason

The zombies are attacking them now, thank god

Aaaaand there’s the mention of Africa and white blonde girl being murdered by local tribe. I was worried they wouldn’t be able to work that in. But they did.

In case anyone was wondering, I think Tom Harris and the piano girl are having sex. I mean, I think that is what we are meant to infer from the billowing curtains.

Tom Harris is eating breakfast and that canoe is still on his head.

Tom and Piano Girl were skipping along outside and then oh mai cheezuz it’s a voodoo sacrificing area so many exotic symbols oh wow.

How has this fellow not blown off his testicles yet? How?

I think they just found a room full of zombies. Normally this would be something interesting no?

Now we are in a laboratory. We know this because so many beakers. 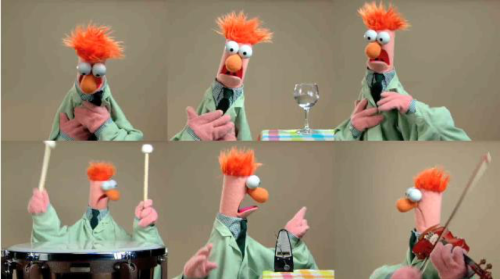 Wtf- someone is stuffing a large metal thing down a live snake’s throat. What the actual fuck

That really was awful.

So I don’t know, the scientist is making the zombies? I guess?

Now they are running for the plane

Zombies have seized the ladyfolk.

So there is this zombie walking toward the men folk holding a big box that says ‘explosive’ so Tom Harris, being the smart guy that he is, has tried shooting the zombie and is now going to throw his gun at it

Back to racist campfire dance party ! It’s racist because the people of colour are eating white people! Or something!

I AM BEING JUDGED SO MUCH FOR WATCHING THIS RIGHT NOW

Someone got stabbed in the back on a boat

And the guy that was stabbed in the back is now being tended to by the good people on the boat, who have made him lie on his back

The good doctor, who was the dude who was stabbed in the back, is talking about how he was using the natives as guinea pigs but I think the important thing is to think aw poor doc instead of aw poor natives who were used as guinea pigs and then had their whole fucking island blown up by these clowns

Now they are back in civilization I guess? And Tom is regaling the ladies with more of his gross words.

First of all, I am from another culture (albeit this culture varies depending on the situation but it is another culture nonetheless), meaning that if this is actually some kind of amazing classic whery amazing movie that I didn’t get, it’s because I’m from another culture. Second, nobody ate any skin which is very disappointing. Thirdly, is this movie racist? Obviously no. Was it racist to ask if this movie is racist? Obviously yes. Fourthly, I think that snake and bird were really hurt while making this fuck-all fuck of a movie. Bai deers.

I Eat Your Skin is not a radio drama, it’s a movie but it’s called ‘I Eat Your Skin’ so I feel this is an excellent reason to watch it. I have a very good feeling that this will contain racism, zombies, groovy music and other things which were popular in 1970 and are still popular today.  Very excited obvs.