As with all lists, this is exhaustive and definitive. Just kidding, of course - these are basically the first 50 that came to mind as I was thinking about (before and after) the panel. Please share your own recommendations of city-related reading, the more the merrier!

I would happily argue that New Crobuzon is the greatest city in literature, SF/F or otherwise. One thing that Miéville does that's very close to my heart (if utterly perplexing): there's a map, but none of the locations in the first hundred-odd pages are on it. It is a shot across the bow: a city is unknowable; a collection of perspectives and stories, not a finite or definite space. Miéville could take a dozen places on this list. UnLunDun's fantasy epic of council estates and broken umbrellas also feels particularly important.

2. The Book of Luce by L.R. Fredericks

This just came out, and I've been thinking about it a lot lately. After a life-changing underground concert in 1967, a music journalist follows the enigmatic Luce, trying to fathom the musician's secrets. To me, it is a David Mitchell writing The Wicked + The Divine, with a hearty touch of Zanoni. As a psychogeographic, occult portrait of how we relate to art, culture and the space around it - how who we are changes by when and where we are - it is incredibly insightful and thought-provoking. 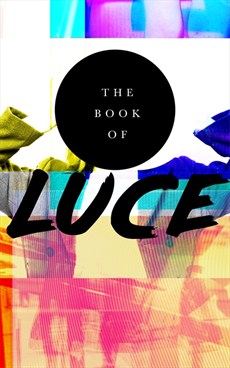 4. "Old Domes" by J.Y. Yang (from We See a Different Frontier; online)

I think Greenwood's fiction is... iffy. But he's pretty incredible at world-building. The Forgotten Realms are the quintessential high fantasy environment (Den Patrick and I used to joke that you start every day in the Realms by rolling out of your Bed +2 and brushing your teeth with a Toothbrush +4). Greenwood's 'city guide' is an attempt to 'normalise' life in that kind of atmosphere.

The Matthew Swift novels are a love letter to London, but I prefer Stray Souls for this. It is about the 'ordinary extraordinary', and the magic of the city itself.

I could probably fill the list with cyberpunk, but Russo's dystopian San Francisco is my favourite, and, arguably, one of the most that is about the city, and not the technology.

9. A Closed and Common Orbit by Becky Chambers

Orbit is very much about identity and self-discovery, which - a topic that came on the panel - is something that cities allow. As a friend of mine said recently, "it wasn't until I moved to London that I got to choose my friends" - that's a thought that's resonated with me. Lovelace explores her new surroundings (a wonderful sf city to start with) and uses them as ways to learn about, and define, herself.

10. Irons in the Fire by Antonio Urias

Reviewed recently. I see this book as an oral history of a certain period in a (secondary world) city. That's ambitious and fascinating. 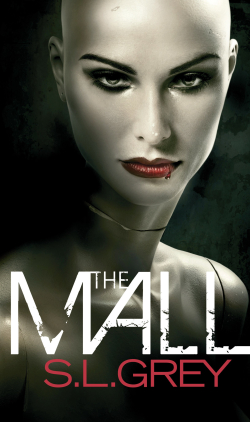 12. Notes from the Shadowed City by Jeffrey Alan Love

Love's interpretation of a fantasy city is about as 'numinous' and mystical as could conceivably be captured on paper.

Another author that should be on here a half-dozen times. Cuckoo Song doesn't contain Hardinge's weirdest city (that'd be Twilight Robbery), but it is very much about the construction of cities and the relationship between people and their space.

This exceptional collection of stories includes, amongst others, several about how cities are founded and how they change over time. Really beautiful work.

Man, I haven't put this on a list forever. But as far as comic book cities go, Snowtown's darkness puts even Gotham to shame. 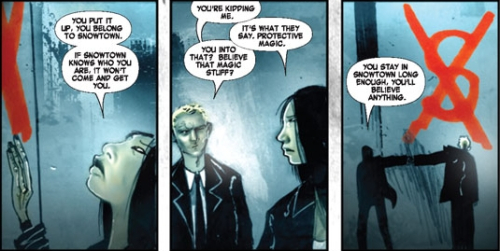 One recurring topic on the panel - cities as the dichotomy of anonymity/surveillance. This - the horror that can happen in the midst of everything - is terrific. Harlan Ellison attempted the same thing later with "The Whimper of Whipped Dogs", his SF response to Kitty Genovese, but Mischief is less melodramatic and, suitably, more terrifying.

17. The Hate U Give by Angie Thomas 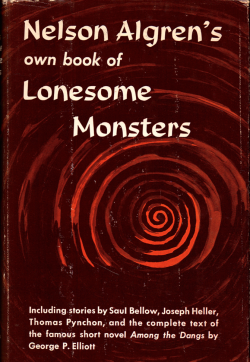 Specifically written to counteract a columnist's assertion that there were only '40 people that mattered' in New York. O'Henry's stories gave voice to the masses.

When we talk cities in fiction, we (too) often use it as a short-hand for New York and London. See also: the rest of this list. Eligible is sweet and frothy and very much about a Midwestern city. As ludicrous as it is, it represents a city experience that's, in many ways, more representative than others on this list.

Dodgy, dodgy JDM social theorising in this one (including the whole 'beat your wife to save your marriage' philosophy espoused by a social worker). But JDM hated cities (see also: everything else he wrote), and this... grimdark take... is interesting if only for its unrelenting bleakness.

A very different (but still pulp) take on what it is to be part of a city, community, or simply a neighbourhood.

JFC fictional LA is bleak. I prefer Lambert to Ellroy for this though.

Down and Out, updated. A unique perspective on living in Paris.

27. ReBerth: Stories from Cities on the Edge (ed. Jim Hinks)

28. No Pockets in a Shroud by Horace McCoy

29. North and South by Elizabeth Gaskell

30. The Rise of David Levinsky by Abraham Cahan

The life - and death - of a building from the perspective of a 10 year old resident. Heart-breaking.

The 1% aren't, you know, particularly under-represented in literary fiction. But Gossip Girl's mega-bling ultra-branded vision of New York is a really interesting, if utterly inaccessible, perspective. It helps that Von Ziegesar is very tongue in cheek. If you've not read the books, go in with an open mind: they're much snarkier than you'd ever expect and extremely aware of their privilege.

33. The Empty City by Berit Ellingsen

I really can't get this book out of my head. Quasi-Murakami, but very much its own thing. The soulless existence of an office worker in an unnamed metropolis, including his very tortured relationship with the space around him. From the uber-modernity of his arcology-style tower block to the dirt-and-filth explorations of the undercity. 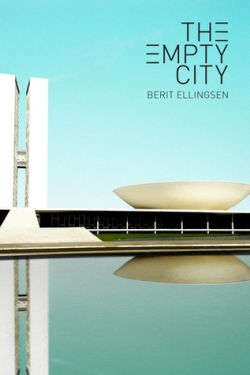 Suburbs are Weird Too

34. No Down Payment by John MacPartland

Plot-wise, meh. But No Down Payment is contemporary to the post-war growth of suburbs and captures the nervousness and fear of that time period - what are these places, what do they do to people, who is it that lives there. There's a huge amount of pulp fiction about the suburbs (including, interestingly enough, pornography).

35. The Fever by Megan Abbott

37. The Booming of Acre Hill by John Kendrick Bangs

Technically more 'small town' than suburb, but the same sense of the panopticon.

Brutal and dodgy. The fiction of outskirts and strip malls. 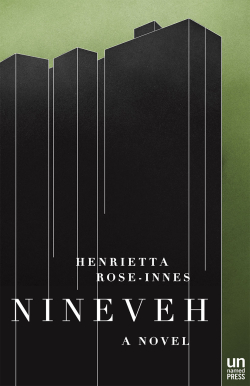 Over 100 architectural projects that never happened, presented without comment or judgement. Surprisingly difficult to get your paws on (my copy was my birthday present to me 🎂), but awe-inspiring.

Just about the most utopian vision of the city you could imagine.

Probably belongs in fiction? A series of imagined - and very revealing - conversations with taxi drivers in Cairo. 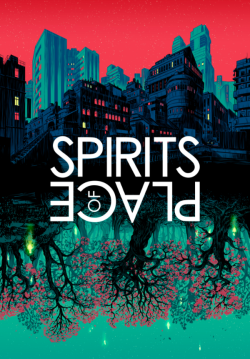 Un-seeing and Re-seeing the City

46. The Death and Life of Great American Cities by Jane Jacobs

This says it better than I ever could.

48. MISSING by Tim Weaver (and audio)

Again on anonymity/surveillance. MISSING discusses those very points with a series of experts from all fields.

49. The Art of Backscratching in Chicago by Neil Steinberg