[He hates the word 'genre', loves Alien and makes poop jokes. This 1980 interview between Empire Strikes Back-era Mark Hamill and Starburst reaffirms why we love the guy so much. -- PK] 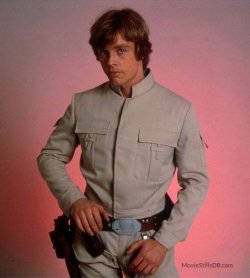 I asked him if being a fan of the genre meant that working on the Star Wars films was a real pleasure for him.

Yeah, it really is. I've done a lot of work on different television shows that I wouldn't allow to be beamed into my house but they were just jobs I did as an actor. But luckily for me I love to work in this — I hate the word genre — but genre.

But wasn't he getting tired of devoting so much of his career to the Star Wars movies. After all, it had started for him back in 1976. Wasn't he just a little weary of the whole thing now?

No, not at all - really! First of all I think in Empire the story is just beginning to emerge. They laid the groundwork in the first one but now we can develop the story and the characters. Star Wars was very emotional but it was a much more visually orientated experience. I mean, for instance, the exalted feeling you get when we blow up the Death Star is a very mechanical manipulation of the emotions but in Empire we have to rely on the character revelations as the emotional climax. 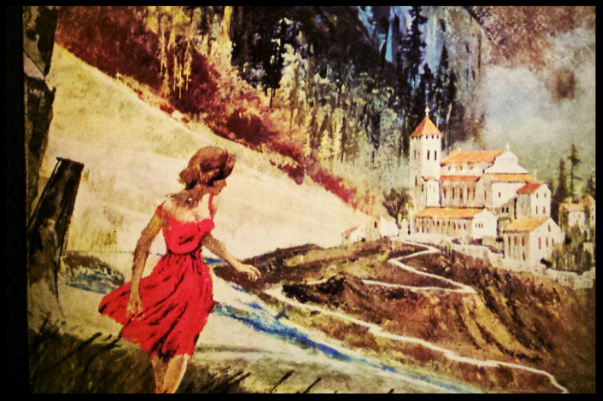 Ban Fiction: 'The Empire Cashes Back' by Mazin Saleem

“I shan’t thank you for coming to see me. Your report stated, bragged even, that you’d chosen to use the proper channels rather than - what exactly? I didn’t know any improper channels still existed. No don’t look worried, I’d been meaning anyway to have this chat.

“You’ve questioned our spending over - forget the last quarter - the last four decades. Implied, a question of priorities. You’ve stated, with I detect some polite horror, that the first station cost 10 trillion, or ‘thereabouts’. A lot hangs on that word. The real figure was closer to 100.

Continue reading "4 Kids Walk Into a Bank: Childhood is short, brutal and hilarious" » 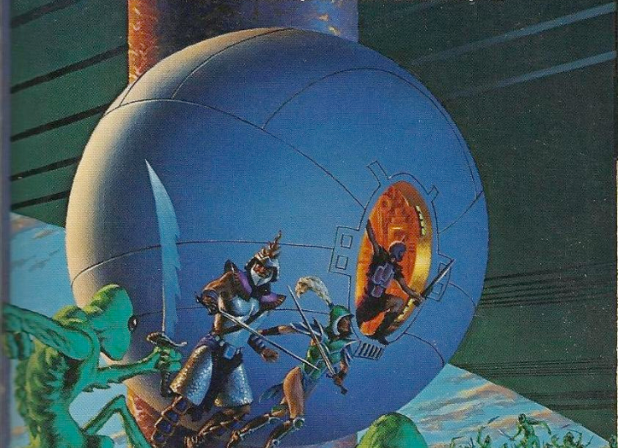 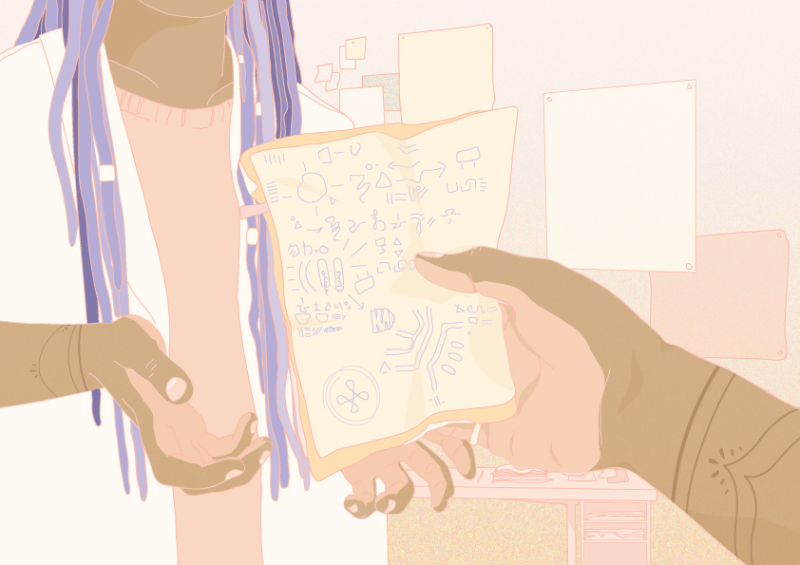 Time travel was invented twice. First, by the woman who burst into the lab of Rosa Maravu looking like an older version of her. She gave the young physicist a hand-drawn plan, sobbed, then disappeared. Rosa worked on this plan but also became convinced of something: her own indestructibility, at least till that point in her future when she’d travel back and hand the plan to herself. Quashing her nervous nature, she took to parasailing and was struck by lightning (tow rope sizzling to the boat deck in an exclamation mark). Time travel was invented by her lab partner, Maria Seini; it appeared that the present was an ultimate point, forever unfurling. All that existed: the glacier of the past.

A Matter of Oaths: An interview with Helen S. Wright 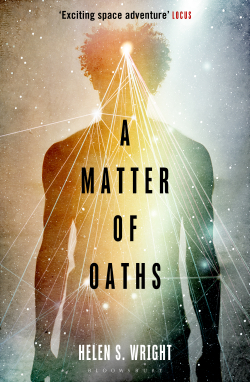 When A Matter of Oaths was first published in 1987, featuring an older woman as a space captain and centring on two men of colour in an intense, romantic relationship, it was a hard sell: 'I have a rejection letter from a well-known editor saying that they wouldn’t buy the book because the gay relationship was so integral to the plot, even though they weren’t a homophobe, nor were many in the SF audience (!). Apparently, I wasn’t "breaking new ground" and risked "alienating some readers."'

The book follows Rafe, a young webber with a mysterious past, who joins the crew of Bhattya, a patrol ship under the command of Rallya, an aging, grumpy, and talented woman in denial about the end of her career. As an oath breaker, Rafe is shunned by many, but aboard Bhattya, not only is he given a second chance, he also finds support in his quest for his own identity.

Continue reading "A Matter of Oaths: An interview with Helen S. Wright" »