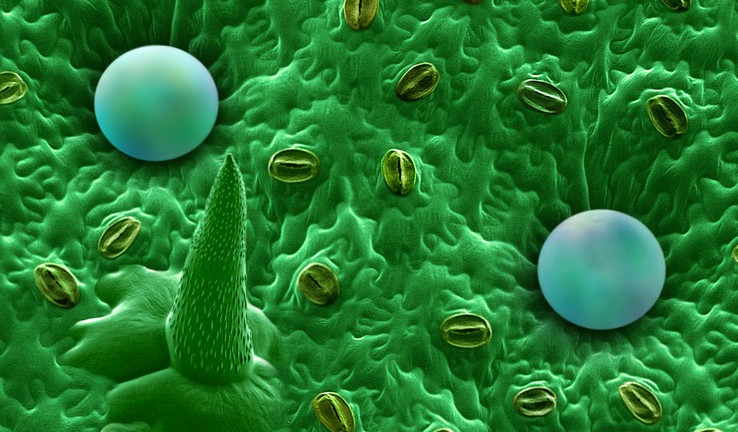 So this story is about a horrible nightmare that doesn’t stop, even when the dreamer wakes up- HAY THAT DOESN’T SOUND SO BAD

He’s talking to someone who I am going to call Clint, just so we don’t get all these dudes mixed up

The guy who is not Clint is suffering from melancholia

Aren’t we all tho?

The doctor believes that the green thing is a green devil

The doctor says the green thing is actually a green hat? That the dude lost as a child and then he got in big trouble for it? Idk

There is also a nurse who generally comes and goes. That is her function on this show

This dream is amazing

Ok, so here is the visual- the green thing is green. And it’s a monster. And it’s got great big pink? eyes on long stalks

Oh and it has claws

I think they’re going to watch another dream now

How embarrassing if someone could see our dreams no? I would just die. JUST. DIE.

The green thing has been spotted again!

All the sightings have happened in the last week!

MAYBE IT’S SOMETHING THEY ALL ATE JUST SAYING

And it’s around the building?

They are seeing something! Someone! With a club! Or a stick! Gosh!

They keep freaking out over the patrol corps actually

All the patients have disappeared!

Only 4 of the patients have disappeared! Sry!

No jet mobiles or jet ships have been in the vicinity but there seems to be a village close by and it’s a backwoods country village. So there’s that.

The patients have gone to the inn?

Nono, the inn is where they will get all information regarding the patients ok got it

THEY ARE TALKING ABOUT A GREEN THING NOW

It was spotted floating near some caves

Why does that sound gross?

The doctor and Clint are headed to the caves

Guys the caves are really creepy I guess

I think the doctor is being appropriated?

I don’t know what’s happening but whatever it is, it sounds an awful lot like a horse

Now a deep voice is talking to the doctor

Ya it’s the green thing BAI

They are going into a rough chamber now

All the doctor’s patients are in here too

They all seem to be moaning

Previously, we learned that Venus is a man’s world!

The aliens from Venus want our awesome resources and technology

The doctor is now trying to beat the green thing but I don’t think it’s working because violence isn’t the answer?

So the Venusians want our bodies basically. It’s the old, old, story you guys.

I think the cave is collapsing.

The Venusian is stuck in there tho

Something is happening and it sounds like a toilet flushing

Oh the cave fell down completely

And thusly, the doctor and Clint saved earth from the green Venusians

A few times what happened was I typed Venetian instead of Venusian. And I guess that’s all I have to say about that.