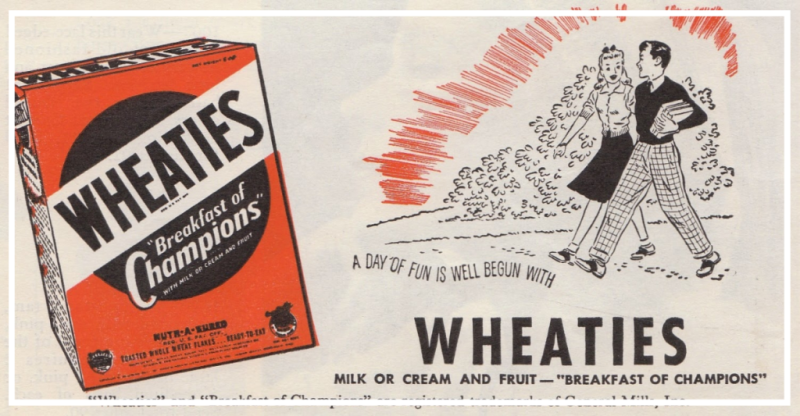 One time I saw this thing on the internet and it was a guy on a bike and the words said ‘lyf is short, be a racist’. Obviously I have decided to apply these words into my daily life, which is why I have chosen to listen to something called Bombay Gun Runners.

We are off to an excellent start already

So some guy just said “Yeah, danger is my assignment” and I’m not sure how the rest of this show is going to top that

The rest of the show topped it by having some other guy say “Ever done any snake-charming”?

Why are snake charming, elephants and/or explosive diarrhoea always the go-to phrases for defining and/or describing India?

Seriously what are ya’ll eating when you come here? Who is giving you this food?

This is going to be a fun show I guess

The action is going to take place in….oh come ON!

Whatever it is and wherever this wondrous Indian province may be, it has a Maharaja- DIDN’T SEE THAT COMING WOW

ANYWAY. It looks like there was a fine, upstanding American man named Carter and he was allegedly selling farm machinery and then the Maharaja’s inspectors did surprise inspection and there were so many guns instead of farm machinery

And so, this fine, upstanding American was….idk, arrested? Tickled? Did someone give him diarrhoea?

Anyway it was all done on the evidence of one S. Gouda, a cheese imbued with questionable morals

I don’t actually know who “their agents” are

The main dude is named Steve, which is hilarious

I hope everyone on this show has funny names

So! Steve lands in Mumbai and books himself into a hotel which is next to Gouda’s rooming house, whatever that is, and down the road there is a building on fire but no one seems to care and actually someone died of the bubonic plague in that building so they are burning the whole building and everybody’s like nbd because that’s just how we do here OK THEN

Steve is talking to some dude in the rooming house. His accent sounds like he’s sleepy

So now we have met the infamous Gouda. His accent was not as sleepy

So just as Gouda was going to give Steve (lol) the name of the people who paid him off to give the false evidences, the door opened and Gouda was shot

I think Steve got hit on the head

Steve has come to, Gouda is dead (aw) the gun is in Steve’s hand, the ID bracelet is missing and the cops are coming

I think Steve jumped out the window and hit somebody

Now he’s back in his hotel room

Now it’s the next morning

Steve is hungry so he goes downstairs and a man in a turban (BECAUSE IT’S INDIA) starts yelling like oh my god that’s the guy the cops are looking for. His accent sounds like Speedy Gonsalvez

All round interesting interpretations of Indian people speaking English

He has now slipped into a Chinese restaurant

The proprietor’s accent is like someone beating you over the head with a lead pipe and screaming THIS PERSON IS SUPPOSED TO BE CHINESE OK? LAUGH MOTHERFUCKER! LAUGH AT THE CHINESE DUDE

This whole exchange is really horrible

So anyway, I think the sleepy guy at the rooming house is an art student so he drew a sketch of Steve which is now in all the papers

Why a gong tho?

Of all the bizarre stuff that has just happened, why am I asking about the gong?

So I guess Bundara (IT’S A PERSON!) is standing behind him

Because he is everywhere

Bundara is a Dr. Seuss book

A Mrs. Trevelyan, with what I assume is supposed to be an English accent, has entered

This is the weirdest depiction of Mumbai I have ever heard

She seems to be American

Despite being broke, she seems to have a nice place

I think Steve has just got up from a nap

This girl seems to like him now? I guess?

Ya double game only

Steve is venturing out again

Steve comes and he goes

It’s the guy with the turban from the hotel lobby

His name is Arnold

Steve has hit a lot of people

Steve is in a car now? Idk

Also I forgot to say the lady’s name is Carol

You know, I forgot how all this started and what is going on

Carol is the bad guy! Even though she’s a girl!

What does that mean?

One time I saw this thing on the internet and it was a guy on a bike and the words said ‘lyf is short, be a racist’. Obviously I have decided to apply these words into my daily life, which is why I have chosen to listen to something called Bombay Gun Runners.