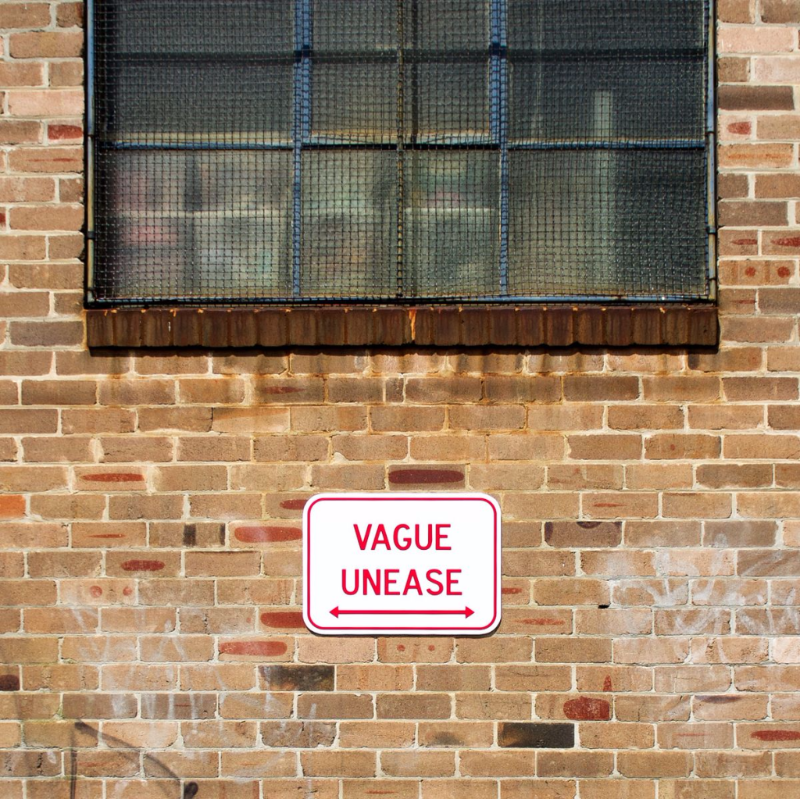 Hosting, planning or attending a convention or event? A few handy links follow.

(Doing end of year bookmark tidying, but I wanted to keep these in one place - especially as they might be useful to others.)

Please add more links and recommendations in the comments and I'll keep the list updated.

25 tips for hosting an author event via Sarah McIntyre

4 steps to moderating a great panel - Forbes (Ignore the title, actually about planning and prepping a panel)

Free or cheap venues in London

"Three days running up and down corridors" by Ruth Booth (Being a volunteer, including 10 tips)

Advice for authors attending a convention via Den Patrick

Packing for conventions by Gail Carriger

"Everything you need to know for surviving a convention" - Lifehacker

Working the room: how to network effectively - Guardian

Brian McClelland on the economics of a book fair

How to sell at conventions by Richy K Chandler

Being a bookseller (LonCon3 Edition) by Forbidden Planet's Danie Ware

10 tips for moderating a panel -  Pornokitsch

More tips for moderating, organising and being on panels - also Pornokitsch

"How to moderate a panel like a pro" - Harvard Business Review

"How to run a good workshop" - Scott Berkun

10 Tips for Moderating a Panel

The SFX Weekender saw me moderating an SF convention panel for the first time. With that in mind, this list is presented not as my own attempts at sage wisdom, but as good advice belatedly gathered from the real experts (most of which I didn't learn in time, dernit).

Please add your own tips & tricks in the comments below. 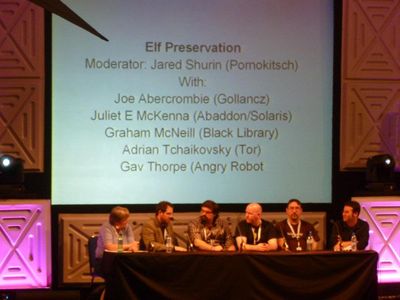 1. The audience is not there to listen to you. The key part of being the moderator is that you moderate - you stand outside the panel, not on it. Granted, sometimes this is a crying shame: the moderator generally may be (and often is) an acknowledged expert in the subject area. It still doesn't matter. Your role is to make it all about the other members of the panel: they're the guests.

Packing for the SFX Weekender

We were delighted to attend last year's inaugural SFX Weekender (see the full write-up here and lots of photos here). With that experience in mind, here are a few things you'll want to bring with you if you're heading out to this year's fun...

10 Tips for Joining a Gaming Group 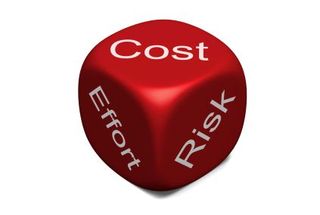 The secret cabal met again with the idea of spreading some tips and truths for better geekery. This time, the subject was gaming.

We've all moved around a lot (geography, lifestages, whatever) - and finding a new, compatible group of gamers can be a real chore.

Similarly, from the point of view of an established group, auditioning new members can be be a pretty risky roll of the dice.

We'd like to pretend that this is the sort of thing that can be handled with maturity and common sense, but then, who are we kidding?

One of our favorite bloggers - Sarah from Bookworm Blues - has attended two Brandon Sanderson signings over the course of a month. One was badly organized and miserable, the other was well organized and enjoyable. This makes a better case study than any of our "Post-Scripts" series. We harp on a lot about how fans should behave, but booksellers, please remember that just getting the author into the venue doesn't mean your job is done - any more than sending out invitations makes for a good party.

"Aziraphale collected books. If he were totally honest with himself, he would have to have admitted that his bookshop was simply somewhere to store them. He was not unusual in this. In order to maintain his cover as a typical second-hand bookseller, he used every means short of actual physical violence to prevent customers from making a purchase. Unpleasant damp smells, glowering looks, erratic opening hours - he was incredibly good at it." -- Neil Gaiman & Terry Pratchett, Good Omens

Who owns that sketch?

Question that surfaced in my brain soup: who owns the publication rights to a convention sketch?

Artists are essentially doing commissions for cash - but who owns the copyright? I've seen some incredible assortments of original comic book art collected by fans... so what happens if they scan them and put them on Lulu.com?

According to the Fine Art Trade Guild, there's no easy answer, and people should be clear about it up front:

I can see how that would be a tetchy issue. ("Mr. Ben Templesmith, do you mind doing a squid for me? Great! Now, how would you feel about me potentially selling it someday?")

It seems even more complicated when characters are involved. If you've got Ben Templesmith drawing - I dunno - Batman, then it seems like you've got two degrees of copyright at stake.

Anyone know the answers?

[Update: Helpful response from Tor's Irene Gallo, via Twitter: Ownership, even when commissioned, does not include reproduction rights unless explicitly contracted.] 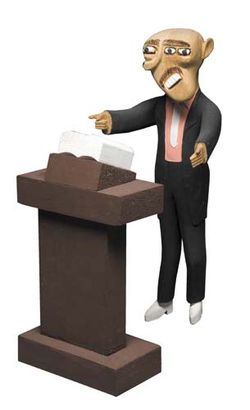