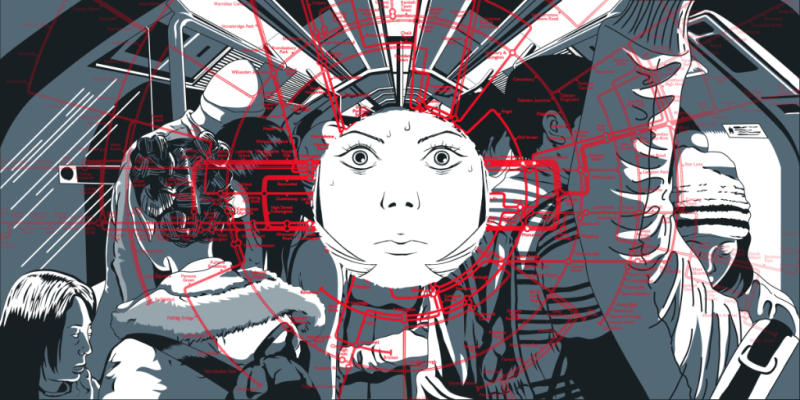 Some days it seems like the only thing she can remember about her day is the commute - day in and day out, Tooting to Kennington, change to the Bank branch, change at Bank, Central Line to Chancery Lane and then the reverse, over and over, yesterday and today and tomorrow forever.

Zach Galligan is coming to save us.

Zach Galligan is coming to save us. Not the Galligan you know, or don’t know, as the case may be. Not a Galligan at all, not really, but infinite worlds with infinite incarnations are confusing enough without quibbling over a name, without searching for the seam on the hero’s mask. Let him be Galligan, then, for it can be no other—there’s no mistaking those boyish good lucks, that charming smile, the glint of pure goodness that flashes in his eye…and the monsters that forever surround him.

Continue reading "Zach Galligan is coming to save us." » 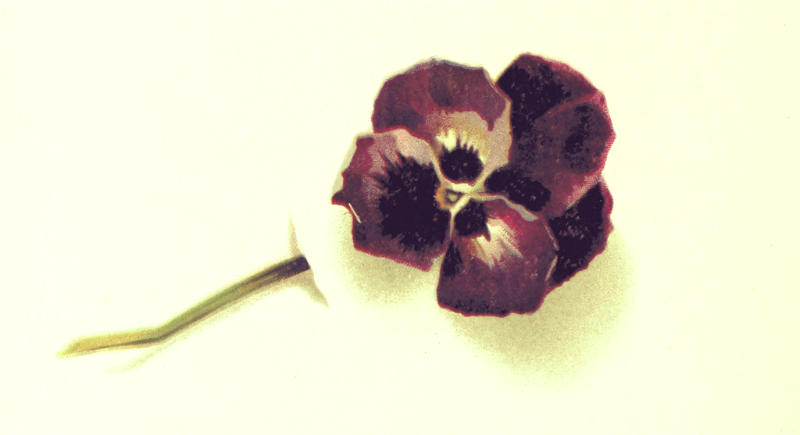 The main character in Algarotti’s new novel is an artificial intelligence, a consciousness spun out of a cat’s-cradle of linked supercomputers (some on earth, some in orbit, one on the moon), called Lah Rïd 7040qb, known as Lala by its developers. The opening chapters are all told from the point of view of Lala: how s/he comes into awareness, his/her friendships with Lance and Kuoh (his/her favourites amongst the programmers and developers). She’s a charmer, is Lala: vastly knowledgeable and sensitive, creative and accomplished. Through her eyes we see the wonder of the world as if for the first time. Algarotti effortlessly sketches in her interplanetary future, its gleaming tech, its marvellous ruins, explosions throwing out lotus-petals of light, crowds pulsing along the superhighways, webbing between Earth and Moon, and humanity’s hopes for reaching the stars. 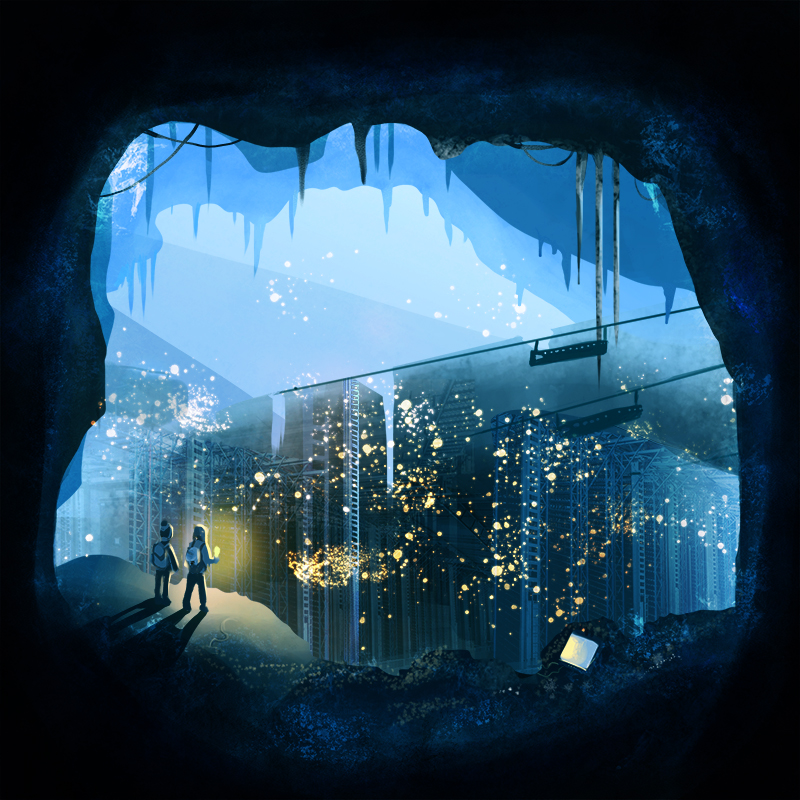 The book was big and heavy, which meant it would burn well. Ree ran her fingers over the embossed cover before opening it. The leather was a little damp, of course, but not sodden, and the pages inside were crisp and dry. She tore out the first page and threw it onto the fire.

The Ides of March!

They cast me in Julius Caesar because I’m good at pretending to be surprised by murder.

Our aim was for Brutus. You’ll just have to trust me when I say he deserved it. The director told me the aim was for Brutus, he told me Brutus deserved it, and he gave me a figure and a cash advance. He told me who was in on it: Julius Caesar, Cassius the Conspirator - and now me. They wanted somebody strong and reliable in the chorus, because they weren’t all as accustomed to the act as I was. They were all committed to the job, don’t get me wrong, he said; but until you’ve truly gone through with it, you don’t know for sure. My job was to rehearse the big crowd scene just like an ordinary extra, and wait for the signal. We were going to do it during a performance. The audience were going to be our witnesses and our alibi. I told the director it was a ridiculous idea, and he doubled the figure. I said I’d do it.

Every year on this date, we like to point people towards Rose Biggin's excellent Shakespearean murder mystery, "Put to Silence". Read it for free here.

Posted by GuestKitsch in Announcements | Permalink

Non-Fiction: 'A Day on the Moon' by James Naysmyth and James Carpenter (1874) 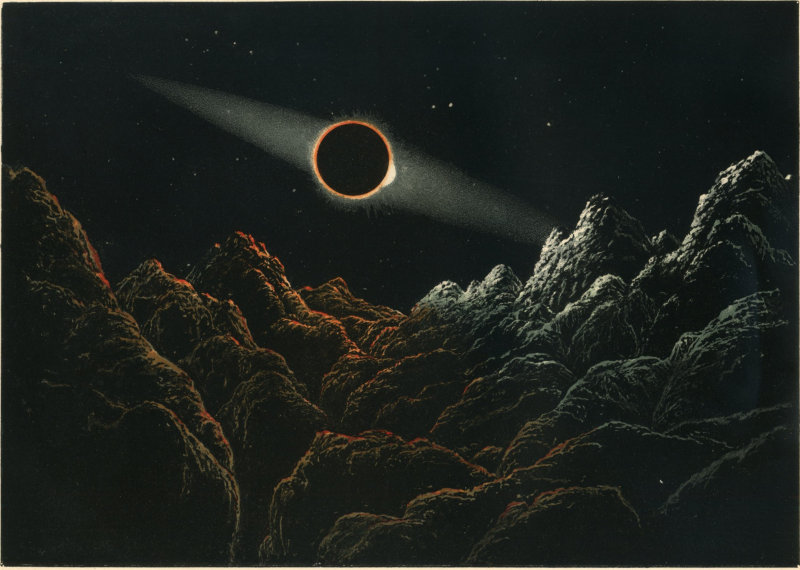 We well know what are the requisite conditions of life on the earth; and we can go no further for grounds of inference; for if we were to start by assuming forms of life capable of existence under conditions widely and essentially different from those pertaining to our planet, there would be no need for discussing our subject further: we could revel in conjectures, without a thought as to their extravagance. The only legitimate phase of the question we can entertain is this: can there be on the moon any kind of living things analogous to any kind of living things upon the earth? And this question, we think, admits only of a negative answer....

Continue reading "Non-Fiction: 'A Day on the Moon' by James Naysmyth and James Carpenter (1874)" » 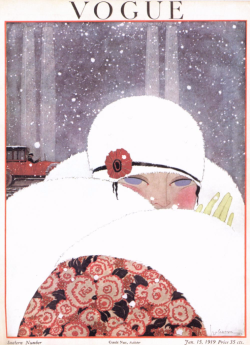 “She’s a most unhappy woman. Husband and child both taken from her in a moment; and now, all means of living as well, unless some happy thought of yours—some inspiration of your genius—shows us a way of re-establishing her claims to the policy voided by this cry of suicide.”

But the small, wise head of Violet Strange continued its slow shake of decided refusal.

“I’m sorry,” she protested, “but it’s quite out of my province. I’m too young to meddle with so serious a matter.”

Posted by GuestKitsch in Fiction, Mystery and Thriller | Permalink 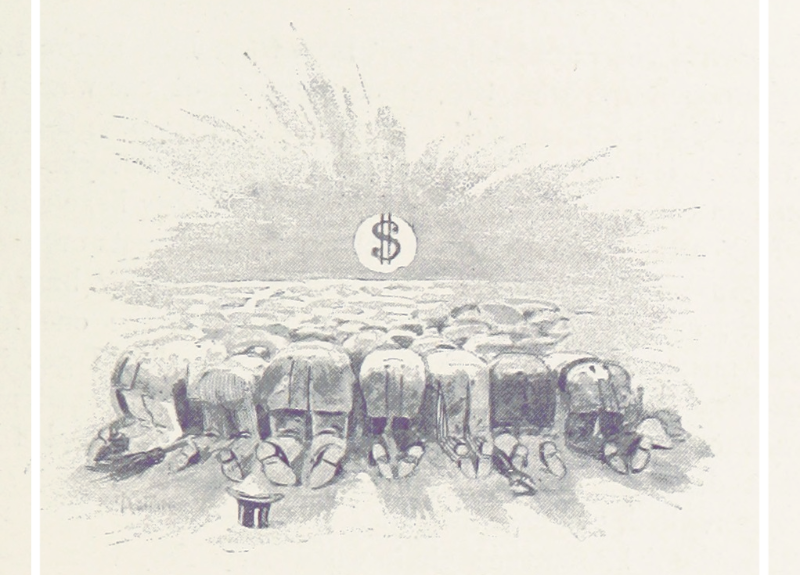 Literature requires the least capital of any enterprise with the possibilities of rich reward and wide renown. A pen, a bottle of ink, a ream of paper, and — brains. These are all. There is no occupation so discouraging to the one who lacks the last-named quality and few so alluring to those who possess it. 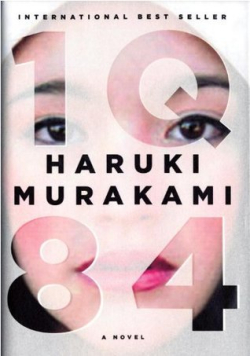 1Q84, a no longer new novel by beloved Japanese novelist Haruki Murakami, is the story of Aomame, a feminist vigilante assassin who uses her seductive wiles to kill deserving if unsuspecting men in service of an aging widow with an ex Japanese special forces soldier as her bodyguard. Along with her childhood love, Tengo, Aomame is pulled into a parallel universe in which she must oppose a secretive cult in service of a strange race of alien fae. Aomame becomes embroiled in an attempt to stop these shadowy, possibly demonic figures by assassinating the leader of said cult, who is also molesting his daughter. Meanwhile, Tengo wanders through a surreal, shadowy Japan, trying to find Aomame and return safely to their original reality.

It is impossible to express from the above (accurate) summary how absolutely mind-numblingly boring this books is. You would not believe it. I don’t really believe it, and I read it. It is so insanely boring that one might almost see some spark of genius in Murakami’s ability to entirely denude potentially exciting scenes, like murdering a cultist or having sex with a changeling ingenue, into an experience akin to reading a stereo manual.  Let me be clear; I like boring books. I prefer boring books, mostly, to interesting books--but I cannot stand to be lied to. “This is not a bacon cheeseburger!” I want to yell. “This is salmon, and it’s raw in the middle!” At one point, presumably as a meta-reference to the reader’s own misery, Aomame sits in a room for a very long time and reads À la recherche du temps perdu. I would urge you to follow her example, rather than mine. Come to that, I would recommend you let someone drop Proust’s unannotated work on your big toe, rather than tackle 1Q84. 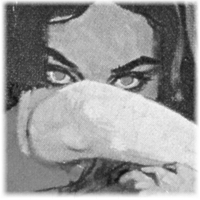