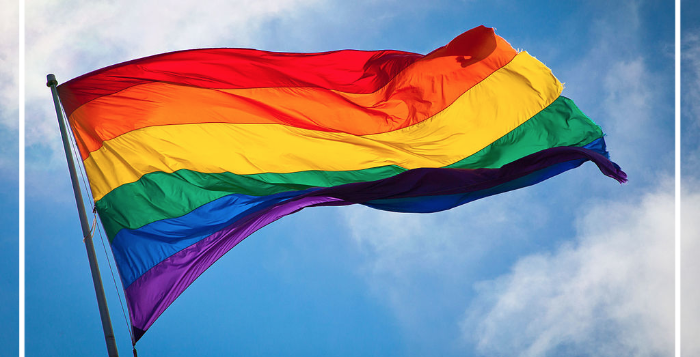 Other vetted national and local charities can be found here including The Trevor Project. The Trevor Project provide a 24/7 hotline and webchat for LGBTQ youth, ensuring they always have a safe space and someone to talk to. 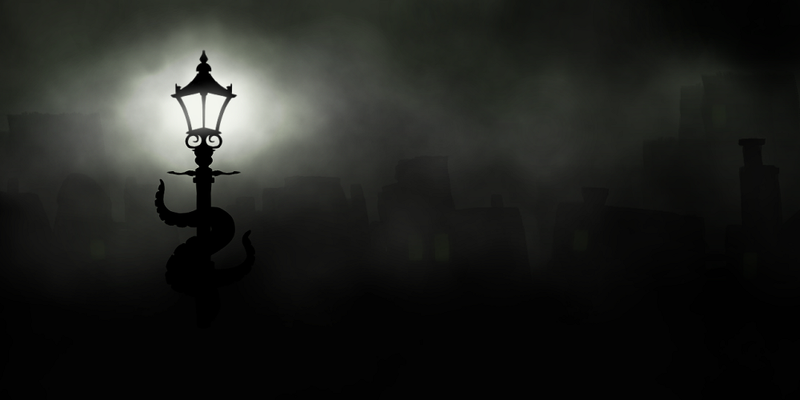 Congratulations to all the finalists for The Kitschies - the most tentacular of all literary prizes.

The award for novels containing "elements of the speculative and fantastic" has revealed their picks for the most "progressive, intelligent and entertaining" titles of 2015. As always, The Kitschies' broad remit has attracted a ton of books - with the judges reviewing 176 submissions from over 40 different publishers.

Posted by Pornokitsch in Announcements, Books, The Kitschies | Permalink | Comments (0)

(Our) Year in Review

I always wind up writing 3,000+ word versions of these posts, and then delete them: there are few things on the internet more annoying than bloggering (verb. 'to blog about blogging, at the expense of saying anything remotely interesting'). Rather than bore you with sixteen pages of cod philosophising and blithering self-aggrandisement: bullets!

Continue reading "(Our) Year in Review" »

You can find various Pornokitsch people at various things, including:

The British Fantasy Awards take place on Sunday. Although we've not got a Pornokitsch/Jurassic horse in the race this year, Jared helped judge two of the categories (Artist and Comics), and swears that the results are awesome.

See you in the bar!

It has been (almost) exactly two months since we opened for submissions. Thanks to everyone that's been sending stories our way. It has been a pleasure getting to read them.

We're delighted to announce the first group of new stories. Over the next few months, we'll be proudly presenting readers with the following terrific tales:

We'll also continue to publish classic reprints as well, including upcoming stories by Bram Stoker, Algernon Blackwood and C.L. Moore. And many, many more.

And this doesn't mean we're closing up submissions! Please keep sending your work our way. All the details are here.

*We actually snaffled these up before the open subs began, but they deserve to be announced too!

We chilling out a bit in May, and you may have noticed that our daily posting routine has now dropped to 3-4/week. And a slightly quietness on the fiction and reviews front.

This isn't a long-term thing - rather, we're easing up a tiny bit ahead of a June 'relaunch'. That's a slightly grandiose term, but we've got a new look, a new template, new contributors and a ton of new stuff. With that on the horizon, we're doing boring back-end stuff in May, and that means slowing down. A little.

That's it. It is entirely possible probable that you don't even notice, but, hey, we hold ourselves to a certain standard and were feeling a little guilty.

(Don't forget that you can find Jon/Bex/Jared on the One Comic Podcast, Anne on Hodderscape, Mahvesh and Jared on Tor.com, Mahvesh also in a lot of other places, and Molly, like, everywhere. We're a noisy bunch.)

(Oh, and an event next week. Come make sandworms with us!)

Composting with Sandworms - 19 May, Chelsea Fringe 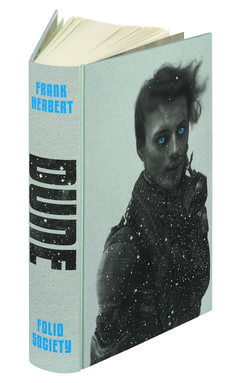 We're returning to the Chelsea Fringe! Last year, we rocked this delightful offbeat gardening festival with "The Evening of the Triffids" - a night of Wyndham-inspired apocalyptic plant construction.

This year The Kitschies are hosting "Composting with Sandworms" -a night of science fiction, exobiology and not-of-this-earthworms, celebrating the 50th anniversary of Frank Herbert's Dune and investigating (plant) life on other planets.

The whole crew is back together, with Royal Observatory's Marek Kukula giving a talk on plants & planets and Lauren "Deadly Knitshade" O'Farrell teaching a workshop on making your very own sock puppet sandworm.

We'll also have books and... whatnot..., courtesy of Dune's publishers, Hodder & Stoughton and The Folio Society. We've even got a super-sexy copy of The Folio Society's anniversary edition (pictured) to give away...

This is an event for readers and gardeners of all ages and interests, but please book now - tickets (and socks) are very limited. 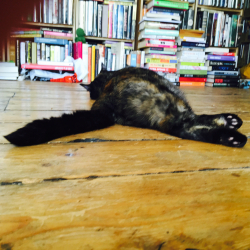 The collective and generic for Pornokitsch.com
Pornokitsch closed on March 31, 2018.
Click here to learn more.