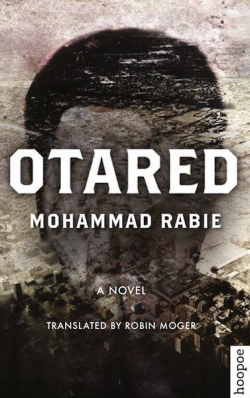 Wolverine rides off into the sunset - with heart, style, and more than a few scars If you’re even slightly interested in seeing Logan, you probably know that it’s getting rave reviews. So much so that for some people, it’s going to be tough for it to live up to the hype. So let me say right out of the gate that Logan isn’t a perfect movie. But it is a very good one, and a significant enough departure from previous instalments in the X-Men franchise that your enjoyment (or lack thereof) of the earlier movies probably isn’t a very good predictor of whether you’ll like this one. On the other hand, if you’re a fan of Westerns – and specifically the gritty, melancholy, washed-up-gunslinger-reluctantly-takes-on-one-more-job trope, this film is for you.

Continue reading "Wolverine rides off into the sunset - with heart, style, and more than a few scars" » 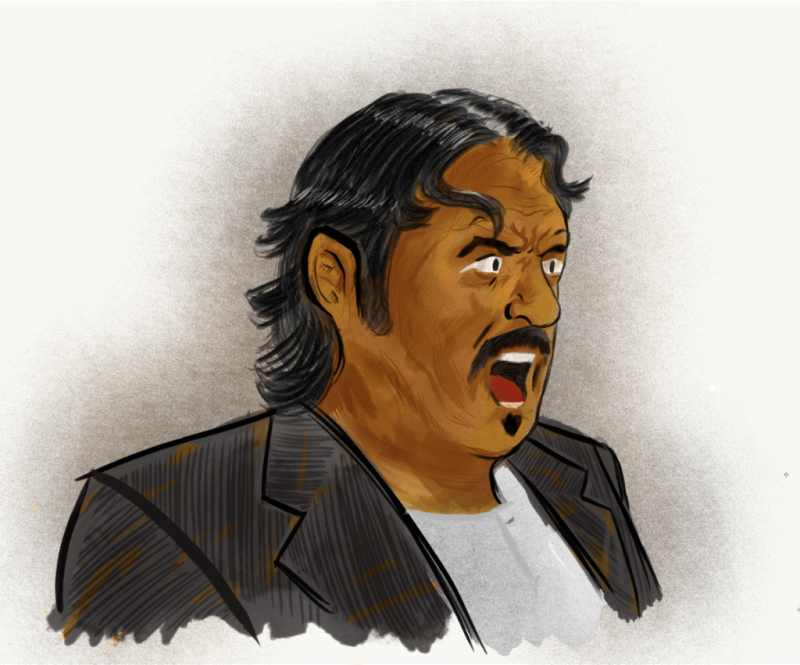